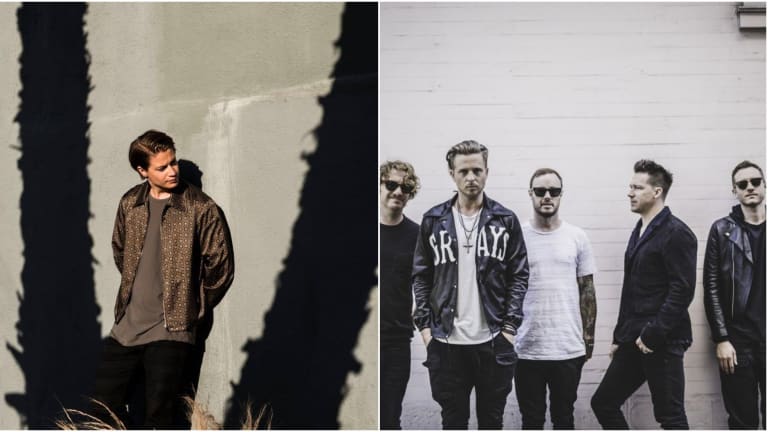 Back when Kygo’s third studio album, Golden Hour, came out, it topped our charts. Still topping global charts, we got to see some of it played on live television. For ‘Lose Somebody‘ featuring OneRepublic, fans around the world were treated to an acoustic version of the track on The Tonight Show Starring Jimmy Fallon. The episode aired this past Wednesday.

Yes, the Norwegian producer teamed up with the American pop-rock band for one of many heavy-hitting dynamic tracks. Ryan Tedder’s soft, sweet vocals power the song while Kygo’s instrumentals melt our hearts. Most fans pin Tedder as a musical and lyrical genius, which is exactly what he gave us with this track.

In the video, you also see drummer, Eddie Fisher, professionally shaking a banana. That’s in addition to the smooth moves he plays, of course. Multitasking is key! The whole band keeps to social distancing rules by tuning in from their respective homes, but it makes for a great wholesome video. The video excellently blends everyone together with seamless timing. The emotions and comfort the song brings us definitely help ease the tension during the quarantine.

This year, we’ve lost a lot of somebody’s and something’s, but this song goes out to all the ones we’ve lost over time. We miss each one of them and we miss our industry as well. We hope that one day it returns stronger than ever after this trifling time.

In case you missed it, you can view the video below.