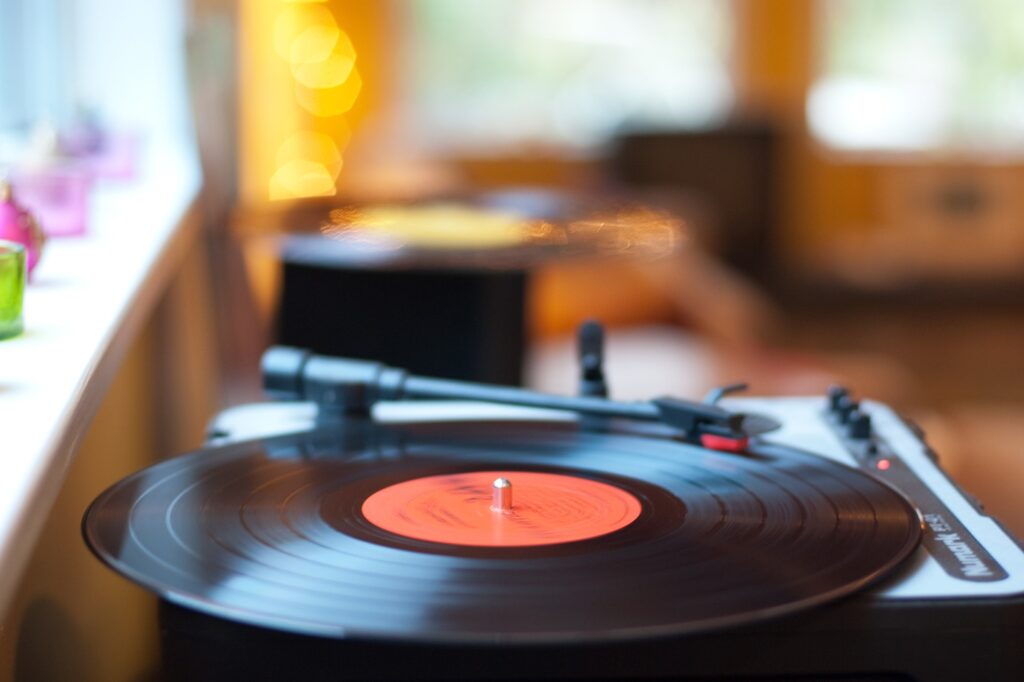 Ask anybody with a record collection and you will get the same answer. Vinyl: It just sounds better.

Following a growing trend of the popularity of vinyl records, a record store in the United Kingdom has announced it will offer an instant press to turn one’s favorite music into vinyl. This means you could take old CDs or digital music and have them pressed for the turntable at home.

Third Man Records will open its doors to the public on Marshall Street in Soho, London on September 25th, 2021. It will have two levels, exclusive records, and merchandise and feature a new venue called “The Blue Basement.”

Jack White of the White Stripes is the principal owner of Third Man, and also has locations in Nashville, Tennessee and Detroit, Michigan. When asked about the new store he was quoted saying he wanted to create:

Vinyl album sales has grown for the 15th consecutive year, with 40% growth of LP sales in 2020. This is surprising in the light of the digital age. It seems like people are yearning for more from their auditory experiences, with music that you can actually hold in your hands.

As a person with my own vinyl collection, I cannot praise the industry comeback enough. There is something so simple and elegant about having some friends over, pouring some beverages, and flipping records on a turntable. The music acts like sonic wallpaper, and gives the listeners just enough activity to keep the energy moving around the room.