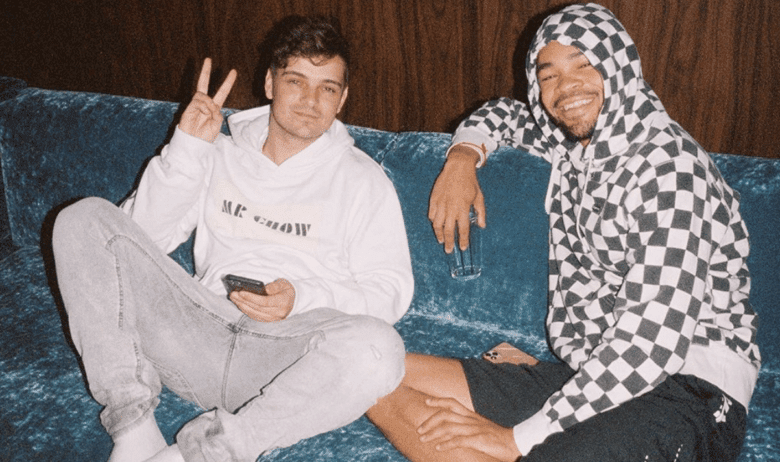 The Martin Garrix Show is back, and the first episode of Season 5 has been released on YouTube.

After two years of absence for obvious reasons, the YouTube vlog-style show teased its comeback in February and released the first episode of the series a few days later. This one puts the spotlight on his side project AREA21 and the life of the duo. Diehard Martin Garrix can once again get a sneak view of the Duch’s life and career. The show made this interesting view possible for seven years through the first five seasons.

Finally we’re back with a new season! Taking you along in this first episode to show the process of AREA21’s album and we did a small performance at EDC Las Vegas! We got crazy plans for our liveshows! 👽👽

The episode also includes AREA21’s first-ever live performance that happened in the middle of Garrix’s set at EDC Las Vegas back in October, as well as a teaser that a proper AREA21 show is on its way.

These new episodes will allow you to discover Garrix’s first shows after the long shutdown due to the pandemic. This season 5 begins with an immersion in his AREA21 project which has occupied his news in recent months, the first album of his project with Maejor having been released at the end of last year.