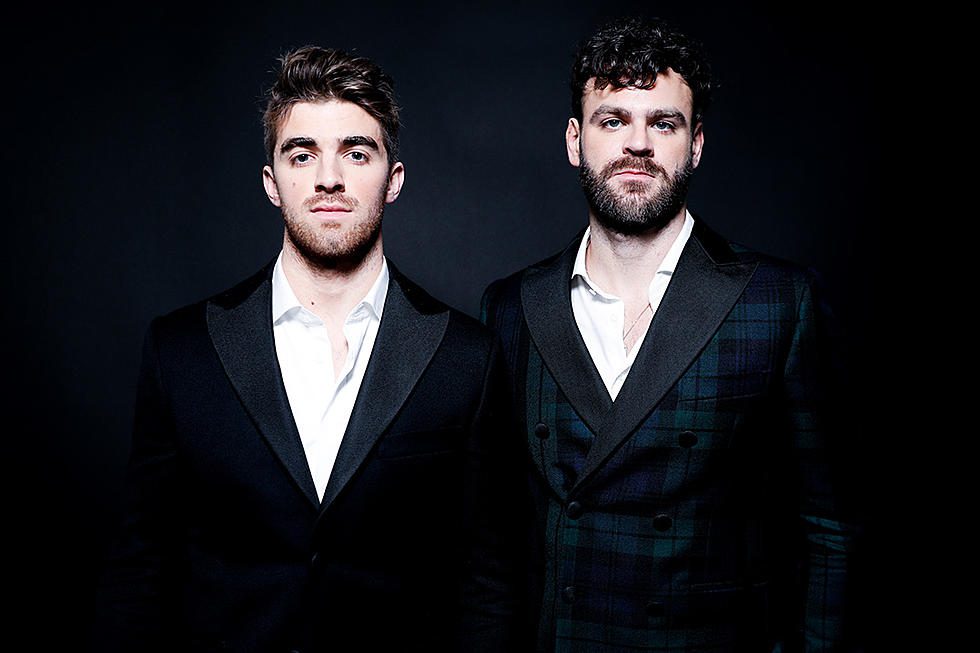 Back in February, The Chainsmokers announced they would be taking a break from social media. In all, they stated they would be hard at work to “create our next chapter in music”. More specifically, the break would allow them to focus on completing their upcoming album TCS4. Besides TCS4, Alex Pall and Drew Taggart also had some time to create a score for the film Words on Bathroom Walls.

The film’s story is not all fun and games as it follows Adam, a high schooler diagnosed with schizophrenia. Throughout the story, we see Adam working through many obstacles and struggles before meeting someone special. A story of this nature needed an equally moving score. Words on Bathroom Walls has just recently been released but has received positive reviews, including the music by Alex and Drew.

While this is the first feature film the duo has worked on, their work further proves they are more than traveling DJs. If anything, their work on this film is a great indicator that TCS4 will be well worth the wait. There’s no confirmation when TCS4 will be complete but when their social media is active again, we know it’ll be close.

Until then, listen to the full Words on Bathroom Walls soundtrack below. In addition, the film is also out now at select theaters. We know most theaters have been closed due to COVID-19, but if you get a chance to see it, let us know if you enjoyed it.