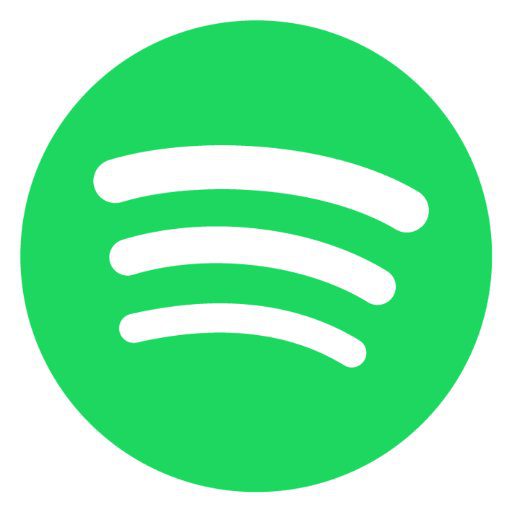 This week, a Spotify representative told The Hollywood Reporter that Spotify is testing a new ad-supported subscription for $0.99 a month called Spotify Plus.

Unlike the free version, the plan allows users to skip tracks unlimitedly and choose what specific songs they’d like to hear from an album/playlist. A new ad-supported Spotify Plus would be a cheap alternative for a less restrictive experience on the app.

According to The Verge, Spotify is offering the new subscription randomly to select users at different costs to see if it sparks interest. While also making it clear that there is no guarantee on the final form of the tier.

“We’re currently conducting a test of an ad-supported subscription plan with a limited number of our users,” a Spotify spokesperson said. “Some tests end up paving the way for new offerings or enhancements while others may only provide learnings. We don’t have any additional information to share at this time.”

Since 2018 Spotify has had the same free version of its app. The current free tier allows users to pick songs from 15 playlists and limits them to six-hourly skips. If subscribers want to go beyond those playlists, they only have the option to shuffle.

Testing is not a new thing for Spotify; they tend to test new features far before release. For instance, lossless audio streaming, which they began testing in 2017, is yet to come out. Although they claim the service should be available later this year.

Other yet-to-be-seen test features include playlist-specific social stories and visual quote cards for podcasts. Visit newsroom.spotify.com for more information about the service and its features.

Screenshot via The Verge