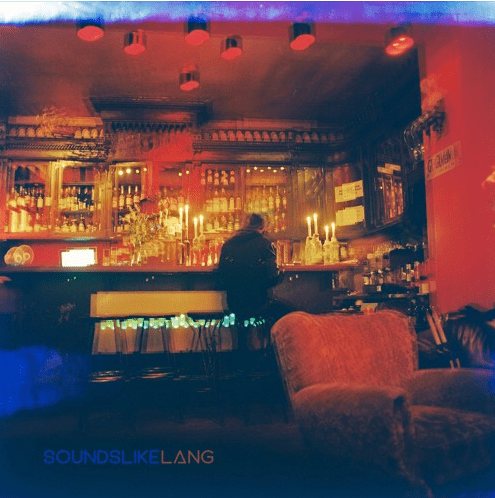 It’s always a fun time finding new music from up & coming artists. Today, we bring one such find, via the Los Angeles-based, DJ and producer soundslikeLANG. The find just so happens to be in the form of his debut EP “Midnight and the City”. The EP captures his incredible emotive-house sounds, meshed with a bit of nostalgia. If you’re a fan of artists like Odesza, RUFUS DU SOL, Bonobo, or Lane 8, then you’re going to want to check this one out.

Over the course of the EP, soundslikeLANG offers the listener a journey into his creative mind, taking us into unique, emotive soundscapes, full of insatiable synths. Along the way, listeners can expect to become enthralled by & deep, blissful basslines, while getting lost in his mesmerizing grooves. His tracks have a way of culminating with thrilling drops that will have listeners eager to get lost in. Produced entirely by himself, “Midnight and the City” evokes the feeling of freedom within the unlimited boundaries of electronic music.

Midnight And The City

When asked about his love of music, and how this influenced ‘Midnight And The City’, Lang had the following to say:

“I always loved music as a kid, and music started way earlier for me at a young age. My father and I
used to listen to Tom Petty records in his ‘93 Mercury Capri, and I still have that tape today. That
record changed my life.”

“All my friends were in a band, and I wanted to join the band. My friend Niall’s stepfather had a guitar,
and I would noodle along to my friend Niall’s’ nonsense. I would go to Niall’s house and would go right
to that guitar. I convinced my parents to end up buying a guitar and they ended up getting me a fender
telecaster. I learned a lot of my chops from my friend Jake, whose father was Bob Lanza, an East
Coast Hall of Fame Blues Player. I saw Jake and his father play an Allman Brother’s track at a local
watering hole, and I saw the connection between music through both of their guitars and the
relationship between father and son connecting through something that connects us all: music.”

soundslikeLANG – Midnight and the City | STREAM