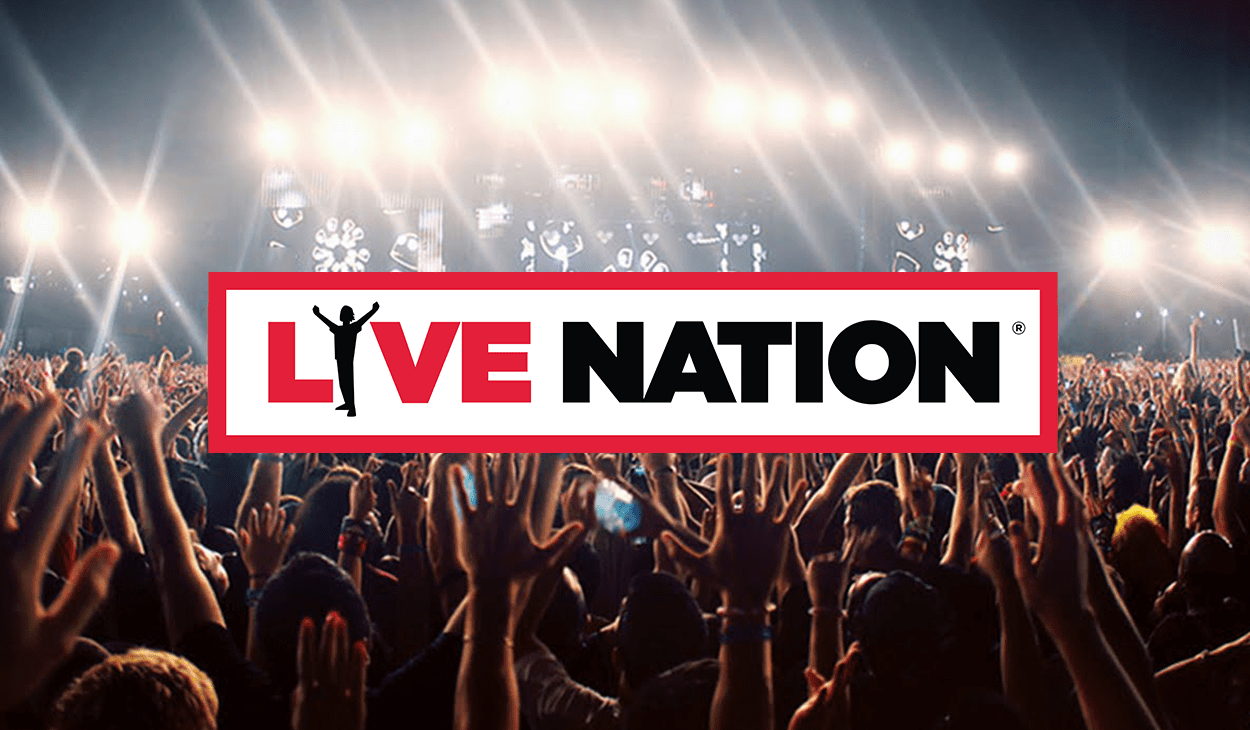 Entertainment company Live Nation faces another round of staff layoffs as the live industry continues to fail during the current pandemic. This unfortunate reduction affects many various divisions across the company, especially their concert and ticketing groups.

According to Pollstar, the percentage of staff affected by this change has not been revealed. However, this is yet another set of layoffs that have happened within the company since the initial spread of COVID-19.

In April, Live Nation ticketing partner Ticketmaster furloughed 25% of staff in North America. In May, Live Nation then faced another set of furloughs and staff reductions to reduce its cost. At the time, CEO Michael Rapino faced a salary decrease and other executives received a 50% pay cut.

Live Nation reported that they suffered a $567.5 million loss on August due to the pandemic. This was revealed on their quarterly earnings report. Their posted revenue is now $74.1 million; this is a major decrease in comparison to their 2019 revenue of $3.15 billion.