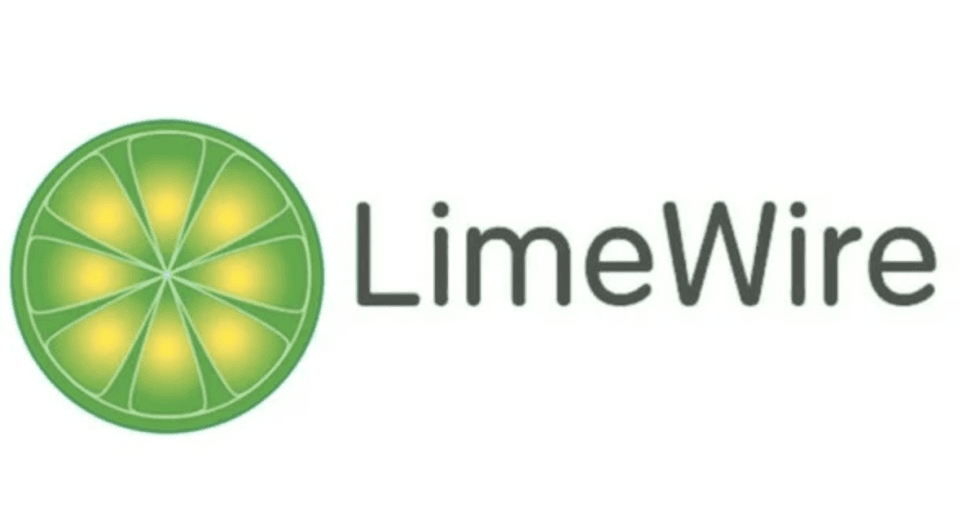 When you hear the word “Limewire“, chances are your mind goes back to the early 2000’s, when you would spend countless hours downloading music. Today, Limewire is prepping for a relaunch as a NFT marketplace specializing in art, music, and entertainment.

Once ordered to shut down back in 2010, Limewire decided to make a comeback to capitalize on the current NFT craze. Now the platform is promising to provide artists and fans with the means to buy and trade digital collectables like NFTs, such as limited-edition releases, unreleased tracks, exclusive live works, merchandise, and backstage content.

“The biggest challenge with digital collectibles and the broader crypto market, in general, is that it’s really limited to a small group of savvy users. We want to remove all those obstacles and make it easy for people to participate, while at the same time offering an exciting platform for crypto natives.”

Limewire is currently partnering with Universal Music Group (UMG) for global content licensing. This partnership would give all UMG artists the ability to offer NFTs on the Limewire platform. This covers all UMG’s labels, including Interscope Records, Republic Records, Def Jam Recordings, Capitol Records, Motown Records, Geffen, EMI, Virgin Music, and many more.

Algorand, a carbon-negative blockchain for minting energy-efficient NFT transactions, will be the official Limewire blockchain to power its NFT marketplace. Limewire will launch a token later this year to provide exclusive community access, voting mechanisms, and a reward system for those who hold the token.