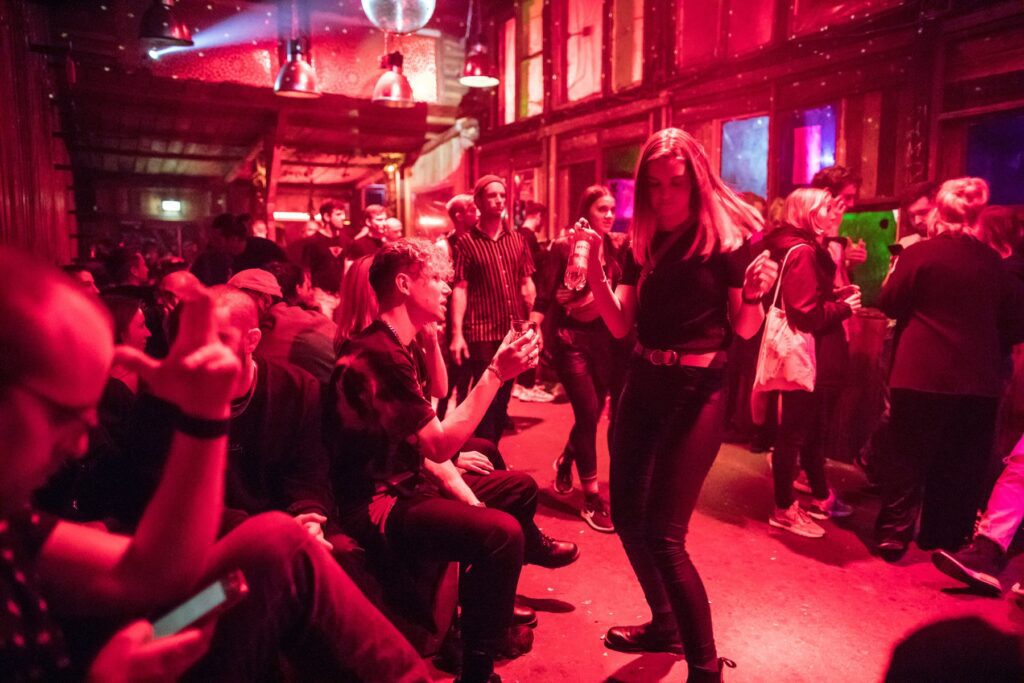 Yes, you read that right. Berlin is set to enforce strict regulations on December 8th that will ban dancing in nightclubs. It makes you wonder, what one will do in a club then? All we know is shufflers in Germany must be furious.

The new regulations specifically target large events and venues. Germany’s federal government announced that states with high COVID-19 rates must close. The high rate is 350 new infections per 100,000 people and Berlin has a rate of 361.

In addition to clubs, the amount of people allowed to attend Soccer matches has also been restricted. Just last week it was announced that Berlin nightclubs must lower their capacity to 50% due to the new 2G Rule. The ‘2G’ rule refers to large-scale events and nightlife space. The two “Gs” – either ‘geimpft’ (vaccinated) or ‘genesen’ (having had COVID in the last six months).

Lutz Leichsenring from Clubcommission Berlin had this to say about the new ban:

“20 months of pandemic and no better idea than to ban dancing…It doesn’t take much imagination to figure out that you can’t enforce a dance ban in party basements and private homes. Without 2G and without tests.”

It might be sooner than later that capacity is lowered even further. Maybe they will ban standing next? What we do know is this whole pandemic is far from over. We are in for another long winter.