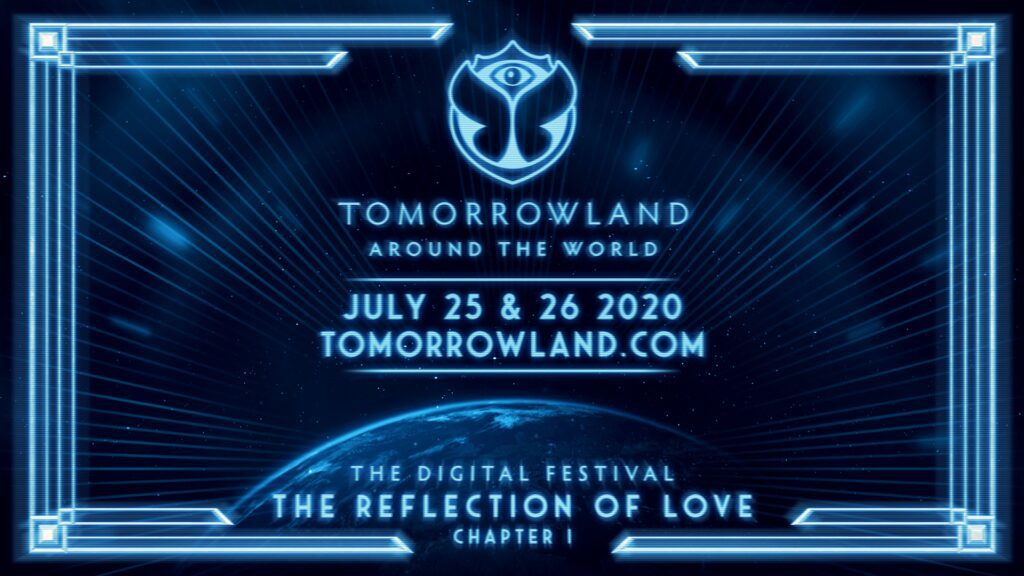 Michiel Beers, one half of the sibling team that founded Tomorrowland, said planning started two months ago. Tomorrowland: Around the World is a multi-million dollar investment, he said. The stages Steve Aoki, Nervo, and others perform on this weekend could make their way to future editions of Tomorrowland.

Speaking of stages, people can go from stage to stage from the landing page at Tomorrowland.com. There’s also a Tomorrowland museum and other activities too. Beers said to expect a combination of a lot of things. Much like Tomorrowland in Boom, Tomorrowland online is more than just music.

This is the French DJ’s first summer vacation since he was 17 years old. He’s spending time with his kids and family. Guetta says the rest and relaxation has rejuvenated his creativity.

The creative bug bit Dimitri Vegas too. The Tomorrowland mainstay said he has enough singles to last the next three years. We’ll be waiting for their release!

3Katy Perry turned down David Guetta’s offer to do vocals on “Titanium.”

We all know the words of “Titanium” featuring Sia by heart.

Katy Perry revealed that David Guetta sent her a demo of the track, and asked her to do vocals. Perry listened to the song, and told Guetta no. She liked Sia’s voice better.

On “Titanium,” yeah, we agree Sia makes the song. But that doesn’t mean we aren’t fans of Katy Perry singing “Firework.”

4Nervo and Steve Aoki are both working on new music.

The Nervo twins are putting the finishing touches on a new album, coming out on the Smash the House label. We don’t have a release date on that album just yet.

5Dimitri Vegas is putting up a big screen in his backyard

Need some ideas on hosting a Tomorrowland: Around the World watch party?

Take one from Dimitri Vegas, and set up a projection screen in your backyard. Or, if you have kids, you can give them a glow stick and let them rave on. That’s what Katy Perry is doing with her nieces and nephews.

You can still join in on the fun. Passes for Tomorrowland: Around the World remain available at Tomorrowland.com.