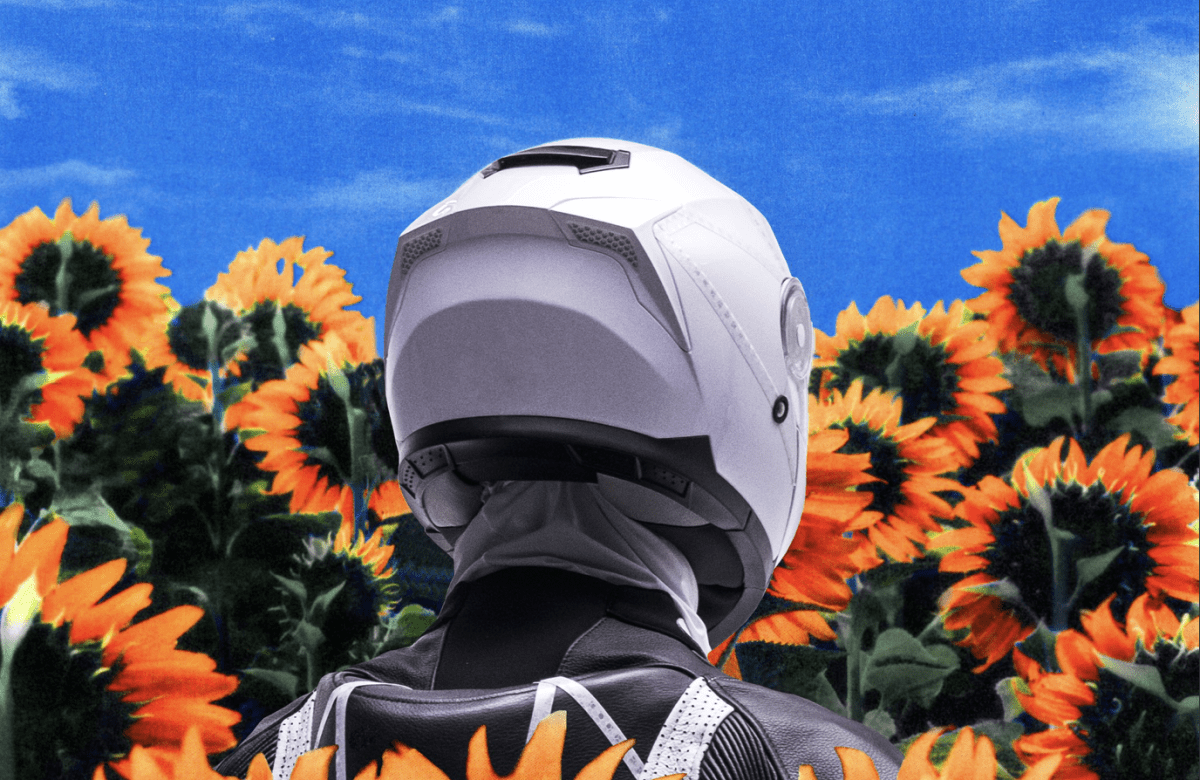 As of today, Whethan's fans can now rest easy, knowing the long-anticipated release of his debut album has finally come to fruition. Out today via Atlantic Records, FANTASY is the type of album you didn't even know you were missing until it arrived, making it well worth the nearly yearlong wait we've endured since its announcement.

Comprised of 15 tracks of pure fun, FANTASY acutely blends Whethan's quirky avant-electronica sound with the perfect punch of retro pop and rock undertones, making it the perfect display of talent and creativity for the young producer. Each song comes paired with its own visualizer, lyric video or music video, released this morning via YouTube.

From the infectiously happy sounds of "Clouds" featuring The Wombats to the downtown edginess of "In The Summer" featuring Jaymes Young, FANTASY's 15 tracks leave no mood, sound or style left unturned.

"Drumdown Mambo" featuring Jasiah stands out with its dynamic groove and filtered synths, as does "Ocean Energy" with Mr Gabriel, a seamless blend of indie rock and electronic sensibilities. Concluding with the previously released "Outta Here," a high profile collaboration with RL Grime, FANTASY is nothing short of "getting in a spaceship and leaving Earth off this electronic rainbow," just as Whethan hinted it would be in an earlier interview with EDM.com.

To celebrate the release of FANTASY, Whethan reconnected with EDM.com to offer up an exclusive track-by-track deep dive into the process behind each song. Read his words below.

1. "Intro": "The intro is the entrance to the portal falling down into my world and it features one of my favorite artists in electronic music, Chrome Sparks. He came over to my studio / house last year and we made a handful of beats all using my Juno-60 keyboard, which makes appearances all over the album. This song feels like a rush of synth wave euphoria and reminds me of my favorite things about vintage synthesizers and modern beats."

2. "Freefall" (feat. Oliver Tree): "Me and Oliver have been working together forever. We put out 'When I'm Down' four years ago, and it was our first song that really blew up and got us both record deals. Here we are, years later, still working together, and we're putting out our best song to date."

3. "In the Summer" (feat. Jaymes Young): "'In the Summer' picks up where the 'Intro' left off and takes you back on the spaceship through a dream. It takes place in a futuristic, psychedelic world. Jaymes Young and I wrote this song at my studio, and Jaymes right off the gate was all about getting experimental. He began writing about the summer of 2025 or 3025 in a world in which you never die. It inspired the futuristic dance sound of the instrumental. I got the opportunity to play versions of this song live at Lollapalooza​ and Red Rocks last year and it was my absolutely favorite song in the set; it had everyone jumping."

4. "Hurting On Purpose" with K. Flay: "It all started when K.Flay sent me a song three years ago, and I really loved the message. I spent the next couple years working on it and perfecting the beat. The song refers to indulging in things like ‘drinking, driving fast, etc.' really just indulging in self-damaging behaviors, but ultimately realizing that you are in control of these things that are hurting you and you like it."

5. "Drumdown Mambo" (feat. Jasiah): "The wildcard addition that couldn't have turned out better. Had this crazy beat laying around that had this crazy world feel that got picked up for an Apple commercial around the same time my album was coming out. I have been a fan of Jasiah for a while and sent the beat over and 'Drumdown Mambo' came to life. It was the last song added to the tracklist and really makes the album feel otherworldly and different."

6. "Sunshine" with The Knocks: "The Knocks and I had flipped this sample, ‘Sunshower,’ awhile back while working on a single we put out called 'Summer Luv' (feat. Crystal Fighters). It started off as something we both would play at pool parties and other DJ sets. When I was putting together the tracklist for my album I felt this track fit in with the futuristic sunshine vibe that I’m going for. We had the sample re-sung by this amazing kids choir who brought the song to a whole new light, and I knew it had to be on the album."

7. "So Good" with bülow: "I had wanted to work with bülow for a while. She’s an amazing artist and on top of that, we were able to write a song together that I think everyone that has gone through any sort of heartbreak can relate to. It ended up being one of my favorite songs off the album if you want to go hard."

8. "Clouds" (feat. The Wombats): "It’s hard to pick favorites from anything I’ve worked on, but this one gives me the most excitement for people to hear. The fast video game sound is a style I’ve never done before. This one features The Wombats, who is a band I’ve been listening to since I started making music, and a dream collaboration I've gotten to make real.They sent me the demo of the song and I connected with the lyrics about swimming in the clouds so much, because that is a feeling I’m constantly chasing and a place that makes me feel at peace. I did many versions. trying to capture the feeling of floating in the clouds while still being able to head bang and dance, and I love the result."

9. "All In My Head" with Grandson: "Most of my ideas start off as dialogue between the artist I’m collaborating with and myself, whether it be with STRFKR, Grouplove or bülow. The one exception was my song with Grandson. He sent me a rough song idea with the lyrics, then I took the song and reimagined it from beginning to end. I find that through this process, I can end up with super interesting results."

10. "Ocean Energy" with Mr Gabriel: "The ocean is a really powerful visual to me yet still a really calming place. My album FANTASY takes you on a journey to many different atmospheres, and 'Ocean Energy' is the one that brings you to the calmness of the water."

11. "All I Needed" with The Front Bottoms: "The Front Bottoms were an amazing group to work with and the track 'All I Needed' came together very naturally. We jumped in the studio and wrote the idea mainly with an acoustic guitar vibe, and the song spoke to me in a very refreshing way."

12. "Stay Forever" (feat. STRFKR): "This song instantly felt like the perfect sound and direction for the album, which is why it was our lead single. It almost feels like a Western guitar, and then all these lush, synth-wavy synths come in. That’s where my mind’s been, and this was a great collaboration, STRFKR was one on my checklist that I’ve been dying to do forever."

13. "Wave": "I made this instrumental inspired by the sounds of the ocean. While the ocean is calming and peaceful, it can also be a dangerous place, with rushing waves and raging waters. This is the only song on FANTASY not featuring a full vocal from a singer/artist and it captures the feeling of sitting on the beach, hearing the waves crashing. As the song builds up, you’re rushing into the water. It’s the feeling of the moment when you jump off a big cliff into the water, or off a diving board."

14. "Upside Down" (feat. Grouplove): "Grouplove is one of my favorite groups in the alt space and I’ve wanted to make a song with them since I can remember making music. They wrote the initial idea with an amazing songwriter friend of mine, Sarah Aarons, who I’ve worked with in the past. I immediately fell in love with the song and wanted to bring it into the world of my album."

15. "Outta Here" with RL Grime: "RL Grime, the trap legend, playing any of his songs at any festival will get any crowd going. Getting in the studio was something I always wanted to do because I felt our sounds together would be a great combination and potentially make a banger I can play out. The feeling of 'Outta Here' reminded me a bit of the classic RL Grime, huge sound mixed a bit with my older future type stuff. This is the perfect ending to my debut album and it’s the rocket ship taking you back home."