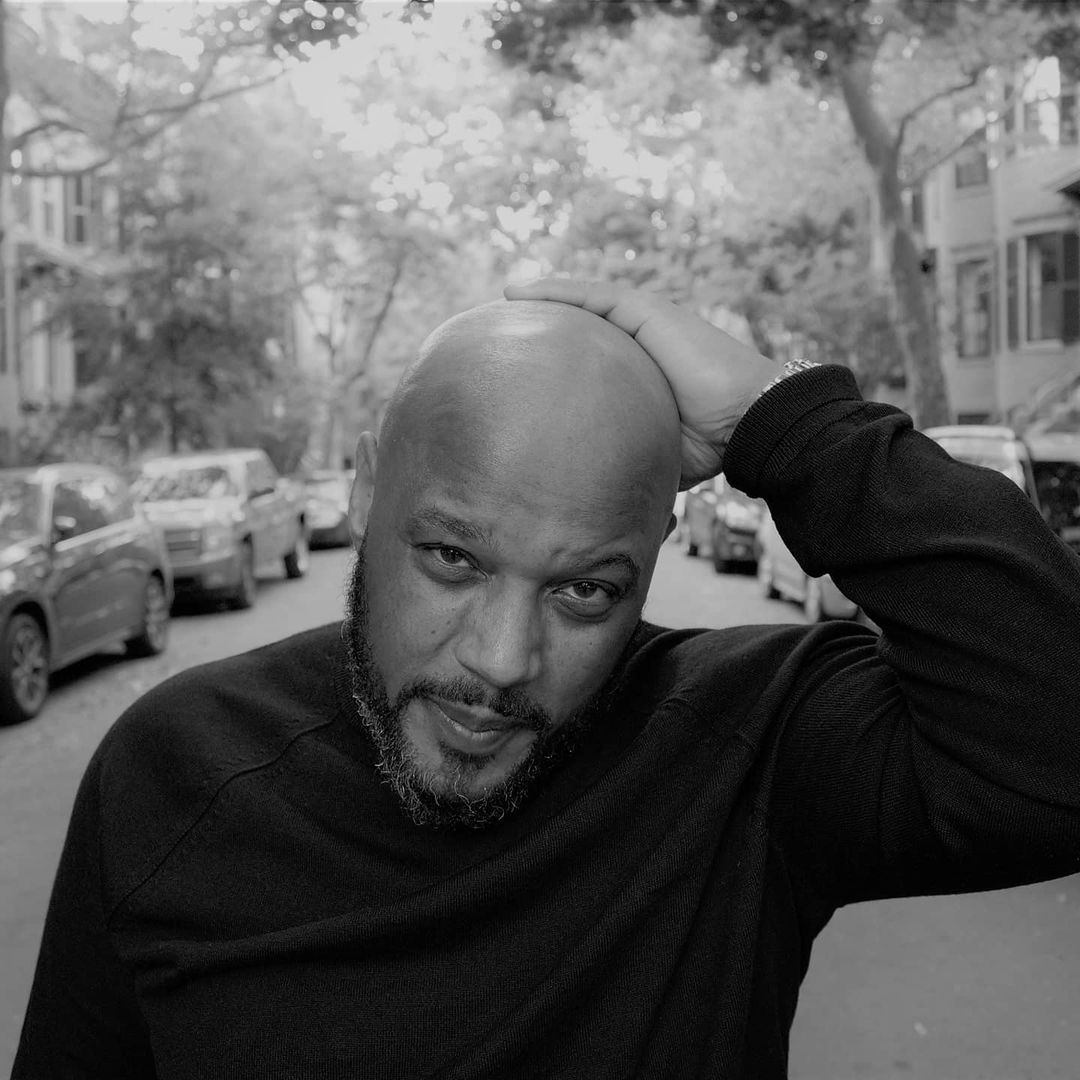 Rap music has been in an ever changing process for decades, but many attribute the 90s hip-hop as the peak era of rap music. Only few have remained etched with the real rap music background and TEF XL is one of the last remaining OGs of the game. His latest single “RNR” is a continuation of his amazing streak of releases so far, taking listeners back to the best days of urban music.

TEF XL is one of those artists, producers and executives who has been in the industry for a long time. By helping shape the rap music scene in his hometown, the rapper managed to be one of the most influential artists of his generation. After releasing popular songs like “Deuces” and “Injustice” which have amassed hundreds of thousands of views, the authentic rapper is set to take over the industry with his slick rhymes and powerful verses.