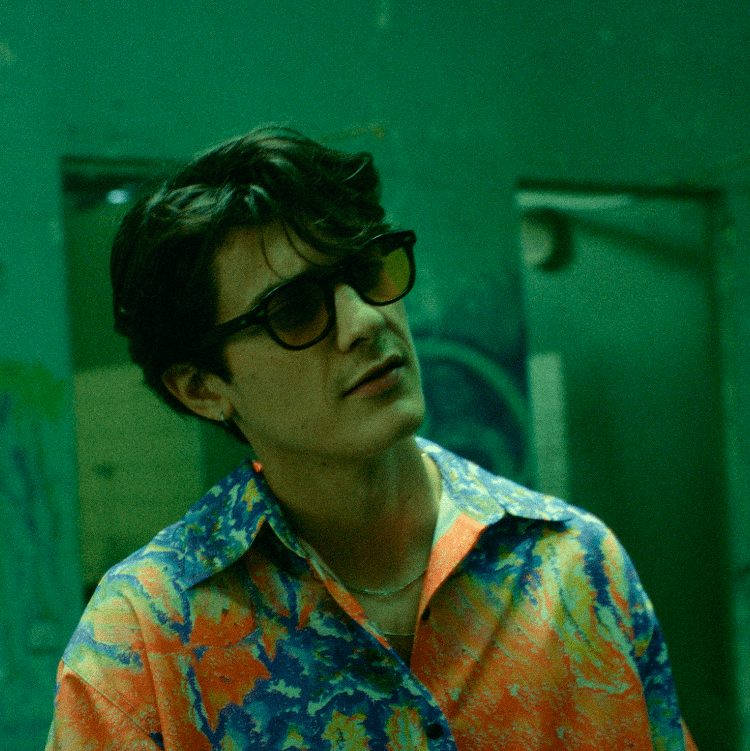 Tapping into the irresistibly sunkissed house sound that Kungs has made his own, ‘Regarde Moi’ combines rousing vintage synths, euphoric breakdowns and the most infectious of vocal hooks. The suitably slick official video – dropping at 3pm BST today – finds Kungs entering a room of statuesque ravers who burst into life at the track’s drop – an enviable mise-en-scène after months of suffocating lockdown.

Released in June, ‘Never Going Home’ has since surpassed 41 million global streams across all platforms and counting. Continuing its rapid ascent up various Spotify and Shazam charts across Europe, the single has peaked in the Top 10 of the global Shazam Chart as well as hitting #1 on the Electronic global Shazam Chart. Both tracks will feature Kungs’ forthcoming new album, Club Azur, due out later this year.

A shining star in the modern French electronic scene, Kungs boasts more than 2 billion streams across his back catalogue, with huge global hit ‘This Girl’ reaching #1 in 45 countries. In the UK, the single has sold over 1.5 million copies, is certified double platinum and peaked at #2 on the official chart. His debut album, Layers has sold over 1.2 million copies around the world and received a coveted French Grammy while, more recently, his remix of Dua Lipa’s global hit ‘Don’t Start Now’ has clocked up over 10 million Spotify streams. Marking his first release of the new year, ‘Never Going Home’ followed his 2020 single ‘Dopamine’ featuring UK singer-songwriter Jay Hart.

A continuation of the Frenchman’s Club Azur brand, ‘Regarde Moi’ is the work of an artist capable of crafting stunning crossover dance tracks.