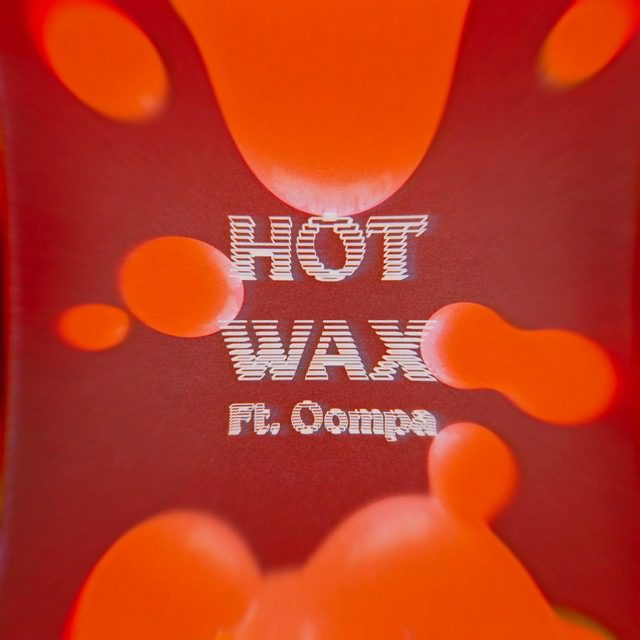 Following their recent sophomore LP release, Honestly Glad It Happened, Blue Light Bandits are offering fans an immersive performance of one of the album’s tracks, “Hot Wax feat. Oompa,”. The video was shot in partnership with Audio Spectrum and offers a close look at the band’s on-stage performance, with exclusive footage of band members Dan DeCristofaro, Ethan Bates, Simon Admasson and Jay Faires along with featured rap star Oompa.

“It had been an ambitious goal to record four live song videos in our single day at Audio Spectrum, but we committed. We’d saved ‘Hot Wax’ for last so that Oompa could come by for her feature at the tail end. By 3 p.m. we were still hitting takes of “Punk Rock Dreams,” our third song of the day, and had a sudden hard drive issue. We waited in place for half an hour while this was fixed as we watched the clock run down on the last few hours we’d have there to finish…definitely the low point of the day. Enter Oompa — her explosion of positive energy into the room turned everything around for us and the crew. Once we got the go-ahead for the next take, we hit it with a new enthusiasm and undisputedly nailed it. Then on to “Hot Wax,” which we wrapped on in just a couple takes. With Oompa up front plus Rohan’s horizontal lava lamp animation across all the video walls, there was never a shortage of group energy on this one and it was the perfect way to end our day at Audio Spectrum.” — Blue Light Bandits

Check it out below.

You know what I love most about this? It makes me feel like I’m right there and it’s been so long since I’ve seen a live show, so I fully enjoyed watching this and vibing to Blue Lights Bandits’ funky music. It has totally made my day and I hope it does the same for you.