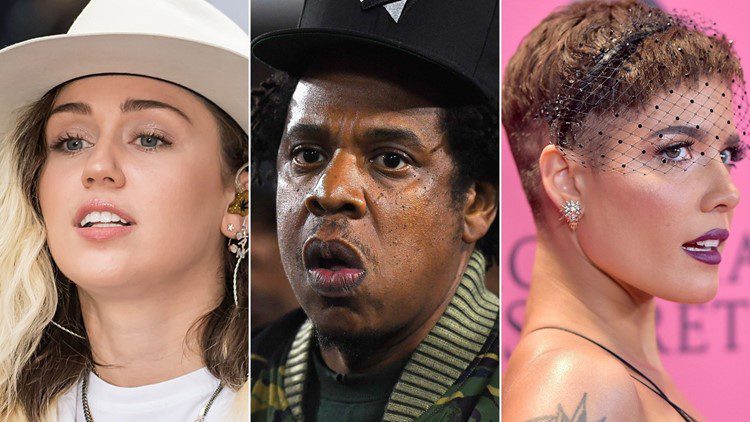 Yesterday, Woodstock 50 filed a lawsuit against their financier, Dentsu. Dentsu is a Japanese advertising firm, and according to the event, they sabotaged their 50th-anniversary festival last year.

The lawsuit is seeking tens of millions of dollars, filed in New York Supreme Court. It contends that Dentsu and consequent subsidiaries breached their agreement after agreeing to finance the festival. As a result, it deprived organizers millions of dollars in revenue.

“Dentsu and Amplifi made the cold-blooded decision to exit their investment having nothing to do with any alleged breaches by Woodstock 50, but rather to avoid the potential that the Festival would not make money or not be as successful as they hoped,” – Woodstock 50 lawsuit

A Look Back At What Happened

Original Woodstock producer, Michael Lang, announced an outstanding lineup back in March 2019. It boasted Jay–Z, Miley Cyrus, Janelle Monae, and other acts of similar caliber. The event was scheduled to take place at Watkins Glen International Racetrack last August. However, the festival couldn’t take place due to internal fights over event capacity and necessary permits from local officials.

Amplifi sent out a press release of cancelling the event on April 29, 2019. The event went to court and argued that the company didn’t have the right to cancel. Judge Barry Ostrager agreed with them but didn’t order Dentsu to turn over the $17.8 million owed to organizers.

After going back and forth, trying to gather other backers, Woodstock 50 admitted defeat on July 31. The thing is,s the company filed action to relieve them of the harm Dentsu caused them. They are claiming interference with contract, trade libel, and conspiracy. They alleged that Dentsu badmouthed them after they went after Amplifi. Though, if your event canceled with no reason to back it up, wouldn’t you be mad too?

A lot goes into organizing and executing a festival, not just financiers. And Woodstock 50 would have been their comeback festival since their history last ended. We’ll see how it goes for them. A copy of the lawsuit is below.