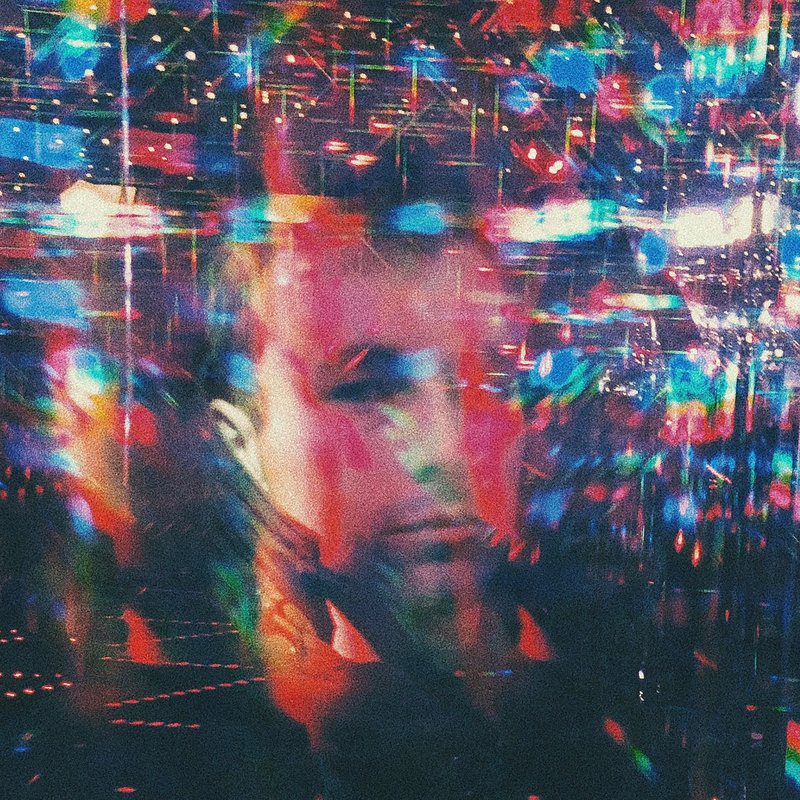 Leaving 2020 behind with all its misery, we genuinely hope 2021 will be fantastic. In the music industry, the year started quite productively with some amazing new releases. In this list, we included our favorite albums and EPs released in January 2021 by rising stars, not limiting ourselves to any specific genre.

5.Allred & Broderick- What The Fog

As a follow-up to their 2017 release, Find The Ways, the pair Allred & Broderic dropped a new album composed for  #monalisa, an 11-hour film by Jennifer Anderson & Vernon Lott. The work is titled What The Fog. It became a perfect match for the movie, which is “interrogation of the relationship between art and technology in the pre-COVID-19 world.”

Winnipeg country trio Petric recently dropped their first full-length album, Flashbacks, giving their early 2021 an energetic boost. With the release, the band continues pushing forward the Canadian country music industry. Flashbacks is home to 9 songs, collaborations of brothers Tom and Jason Petric, and their long-time friend Jason Day. It is a 30-minute enjoyment discovering the band from an entirely new angle.

DC-based musician Andrew Toy‘s solo debut album Guardrails is an experimentative, heavy on drums, unique body of work with impressive soundscapes. The songs included in the album are driven by intricate rhythms filled with vital melodic elements. Guardrails also features re-imagined and reverse engineered songs that the artist has played since 2016, breathing fresh air into the artist’s past works.

After months of teasing the audience with singles like “Fall,” “Hold,” or” Wiser,” all featuring the gifted singer Chloe with a magical voice, artist, songwriter, and producer Seekay finally dropped his new EP Reflections. The release is home to six enchanting songs, including the previously released “Fall,” “Hold,” and “Wiser,” plus the new singles “Reach,” “Hurts,” and “Rose.” All tracks are filled with care and wisdom that the multitalented Seekay shares with the audience in 18 minutes 20 seconds of the Ep’s otherworldly experience.

Memphis-based rapper and singer Healy is back with a somber and exciting release, his second album Tungsten, that he calls “…a second wind.” Even though the artist does not want it to be called a comeback, he also mentions, “Good to be back in my element.” The 30-minute new music piece is filled with hip-hop, indie rock, and acoustic elements, all colliding in unpredictable ways, making the songs sound experimentally fresh and exciting.