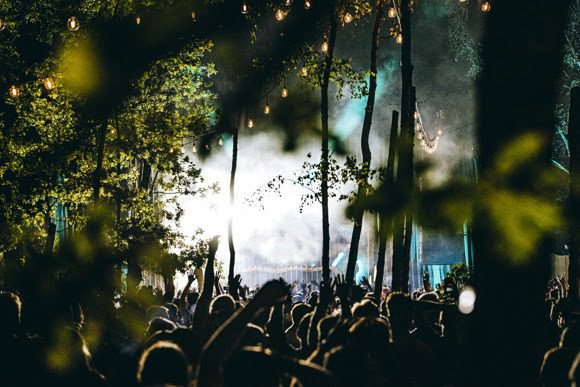 Belgium music festival Tomorrowland is launching a new monthly radio show called CORE. The new segment will broadcast every last Sunday of the month at 19:00 CET/ 1 PM EST/ 10 AM PST on One World Radio.

Many past festival-goers may recognize the name from the 2017 CORE stage that was found within the forests. Since then, that stage has become an iconic memory for all Tomorrowland fans who attended the festival.

The one-hour radio show will feature the best alternative house & techno tracks. Hosted by Dino Lenny, there will also be exclusive interviews with many talented artists. The first episode has already aired, with a special interview with Sven Väth.

During the interview, techno legend Sven Väth discusses his 40-year music career and the 20th anniversary of Cocoon Recordings. He also reveals his favorite record that helps to feed his soul often.

In case you missed it, you can relive the first episode here.