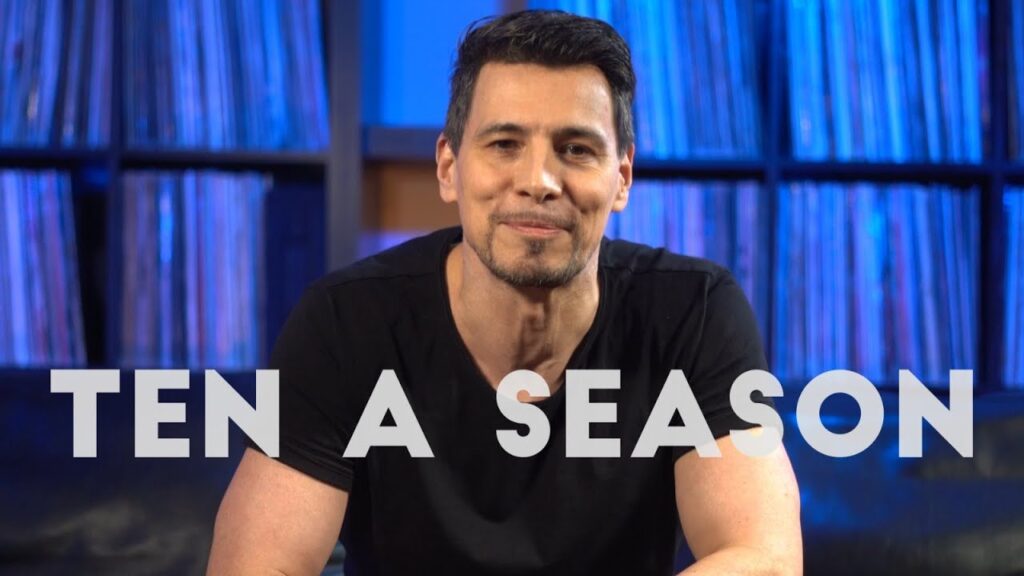 Ever wanted to produce a track with a world-class DJ and learn directly from a pro on how to become a successful artist? Well here’s your chance to do so at completely no cost!

One of the most decorated DJs of recent times has been the artist out of Berlin, Thomas Gold. From producing tracks that have accumulated tens of millions of streams to performing atop festival mainstages including Ultra Miami and Tomorrowland, Gold has risen to top of the industry through his progressive house tracks. Now the legendary artist has launched a free bootcamp to teach up and coming producers how to follow in his footsteps and conquer the industry.

Thomas Gold has launched a new project called “TEN A SEASON” as a way for him to help up and coming producers to get their work “industry-ready”. Throughout a 10-week bootcamp, producers will be given the opportunity to work one-on-one with Thomas Gold and his team of expert producers to perfect their song productions. At the conclusion of the bootcamp, TEN A SEASON will provide the producers with interviews and online sessions with industry professionals such as label A&R’s, managers, social media experts, etc., to prep them for their next steps in their careers.

The entire bootcamp will be recorded and will be released as a series on YouTube for others to learn from this class. TEN A SEASON is now open for application but be quick as the free course will only be accepting 10 artists. Applications will be accepted until February 14th and classes will be begin at the end of February and will span until May. Here is your to learn how to take your productions to the next level directly from a world class DJ. Check out the video intro featuring Thomas Gold himself below now.