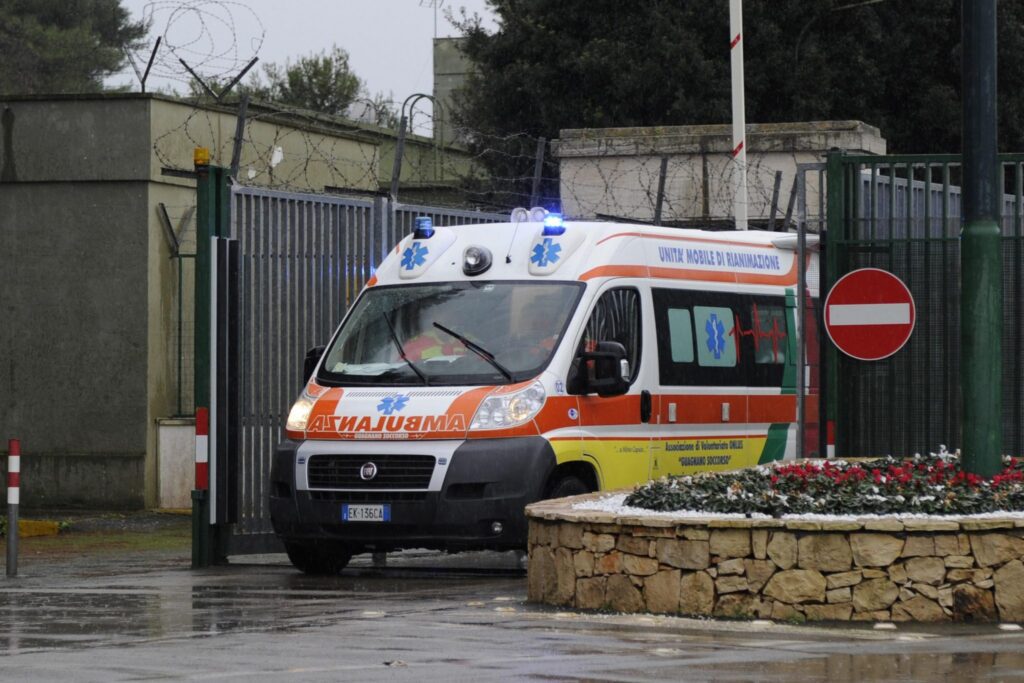 In the southern city of Naples, Italy, the mafia has found yet another way to surprise us. They are reportedly threatening the local ambulances to stop using their sirens because it scares off the potential drug deals. The sirens are similar to that of the police units, thus scaring off dealers from completing their transactions.

Two members of the mafia were have said to recently shout, “Haven’t you understood you cannot use your siren here? Turn it off or we’ll shoot you,” at one of the ambulance drivers. Sadly, this encounter resulted in the ambulance not reaching a patient in time who was suffering a cardiac arrest.

“We have already been ordered not to use sirens in other neighborhoods, including Sanita and Traiano, where the locally based ambulance turns on its siren only after it leaves the area.”

Ambulance crews are now asking for police escorts to and from calls due to these instances. Perhaps it’s a bit of a backfire from what the mafia had originally intended.