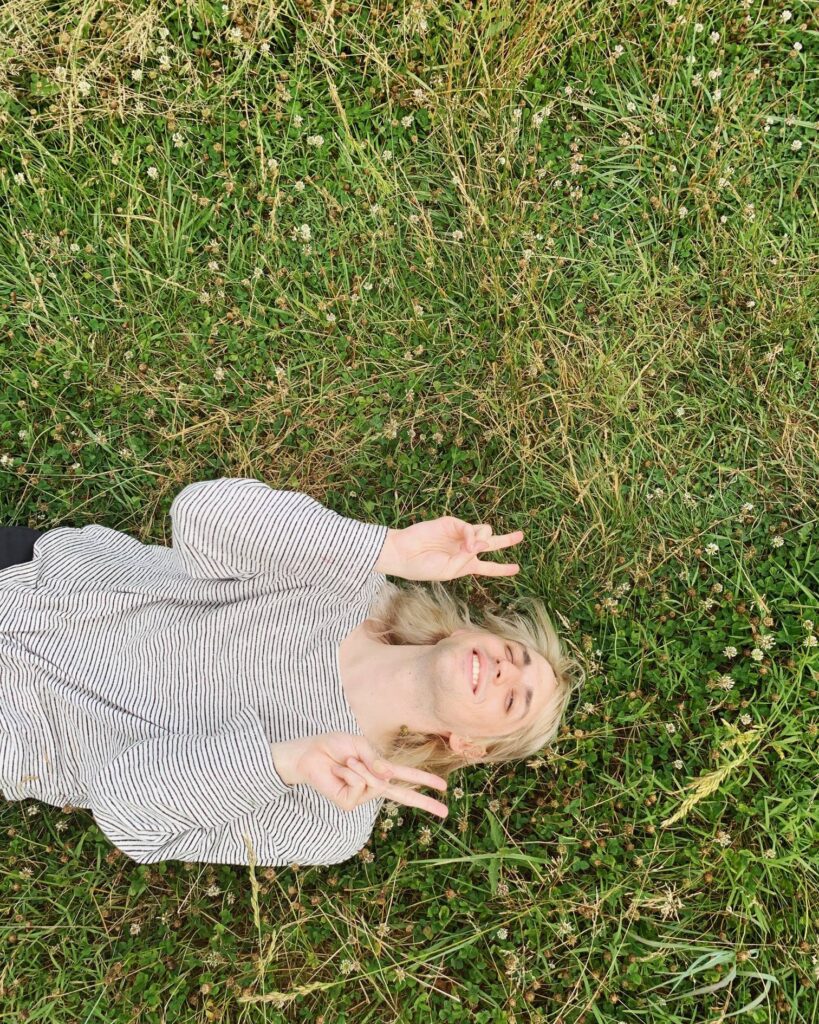 After a successful Second Sky 2022, Porter Robinson has another thing to celebrate; his music made it to Dance Dance Revolution! Now as a Porter fan and gaming fan, this is great news. I have been a longtime fan of DDR and this is a great milestone for him. Congratulations Porter! He announced the news via Instagram below.

In his video, he goes on to explain his history with DDR and how it exposed electronic music, bright visuals, and Japanese music to him. Anyone that knows him knows his great influence from Japanese culture. Additionally, I know he has played the DDR song ‘Look To The Sky’ as Virtual Self; that’s when I knew I truly could relate with him. Thinking back to my first exposure to electronic music, it had to have been DDR. Though it was just a dancing game, the music within those games actually resemble most trance and other electronic genres.

So, you can find ‘Something Comforting‘ and ‘Look At The Sky‘ from Nurture on DDR. Flock to your nearest Round 1 and form that queue. DDR just got a whole lot better. I think a lot of people have felt the same way about the game and now we can all bring the nostalgia back. Back in the day, those competitions of who could out-style the person next to them had a lot of hype. You would spend all day, all the quarters, just practicing. Sometimes even in your garage. This excites the nerd in me and I know I’ll be dancing to ‘Something Comforting’ in good ol’ video game fashion.