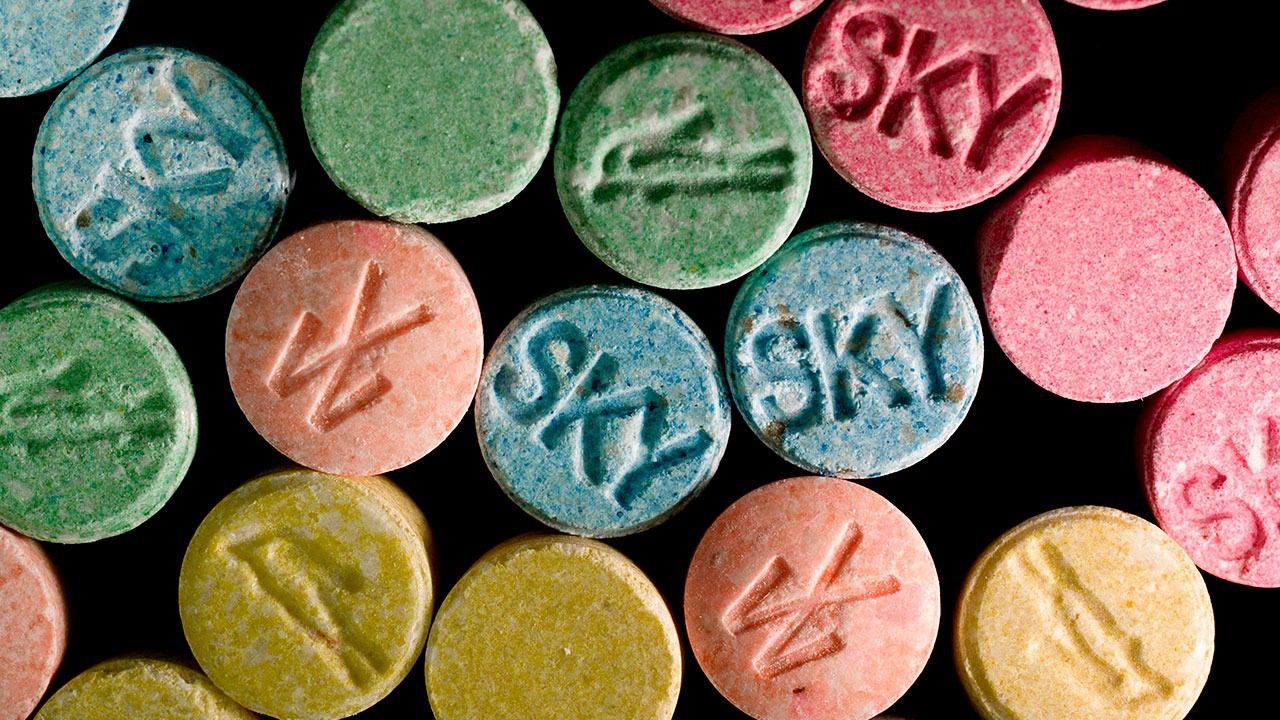 New research indicates clinical MDMA use may not cause comedowns like recreational MDMA does. A study entitled Debunking the myth of ‘Blue Mondays’: No evidence of affect drop after taking clinical MDMA tracked the post-roll symptoms of 14 people after an MDMA-assisted psychotherapy course to treat an alcohol disorder.

The purpose of this study was to “evaluate the evidence basis for the negative side effects associated with MDMA as well as inform our understanding of the drug’s post-acute effects in a clinical context with an open-label study.”

Researchers found none of the 14 participants experienced any drop-off in mood. In fact, several participants claimed their mood actually went up and reported they felt no desire to use recreational MDMA.

These results indicate that the comedowns associated with recreational MDMA do not occur during MDMA-assisted psychotherapy. Researchers argue comedowns are a result of illicit sourcing of MDMA and the environment in which it is taken. With clinical use, these factors are controlled, eliminating the comedown.

Dr. Ben Sessa, the co-author of the study further clarified his argument:

“The differences between clinical MDMA and recreational ecstasy are massive. An ecstasy tablet or a bag of crystal MDMA may contain anywhere between 0mg and 350mg of MDMA, plus any number of adulterants. In contrast, when we give MDMA clinically we use clinical-grade MDMA, which is 99.98% pure.

“People usually take recreational ecstasy at night. They stay up all night, missing out on sleep. This hugely contributes to feeling unwell and hungover the next day. The low mood effects persist for several days after missing a night’s sleep, which also causes this ‘Blue Monday‘ effect a few days later.

“In contrast, we administer clinical MDMA at 9 AM, and the effects have worn off by the evening, at which point the patients feel back to baseline and naturally tired. They then get a good night’s sleep and do not have any immediate hangover effects in the following week.”

To read the full study, visit the National Library of Medicine here.