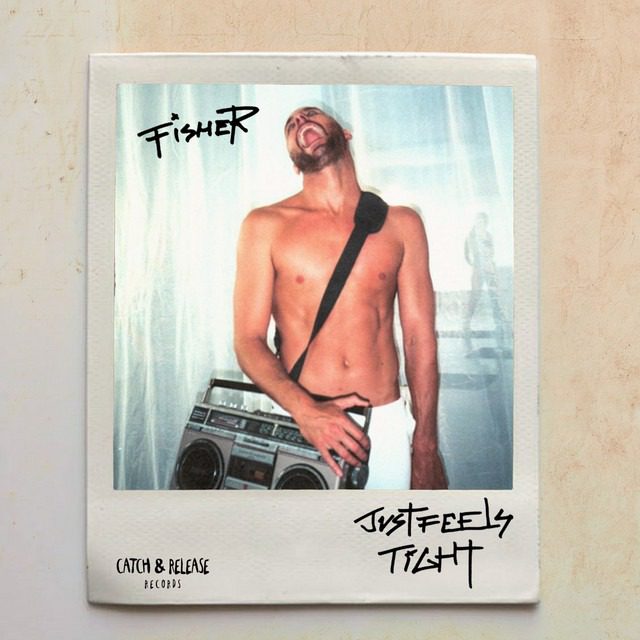 The tech-house don is back. FISHER has returned, and he’s loaded with a brand new track. Titled ‘Just Feels Tight’ Fisher’s new track continues adding to one of the most stacked libraries in house music. FISHER’s first release of 2021 shows us the Australian DJ is ready to retake the year. Through the sounds of house music, FISHER is back for the year baby!

The last years of the decade saw tech-house secure itself as one of the biggest genres inside the EDM industry. A mixture between the powerful techno drums and the vocals and leads of house, tech-house quickly took over. It attracted countless DJs, who wanted to be able to work on a genre that allowed them to drop anthems at festivals and nasty bangers at clubs with the same energy. Out of all of them, there was one producer who quickly stood out. FISHER. The DJ certainly captivated the audience’s attention with his track ‘Losing It’. Perfect to dance both at a club and at a festival, FISHER continued to hit the jackpot track after track. Soon enough, FISHER was the biggest DJ, perhaps in the world.

Now, as 2021 enters its festival phase, FISHER graces us with a brand new banger filled with fire and tight vocals. FISHER’s style has been copied by many. There is, however, no DJ close to doing the same. The thing is, FISHER inserts his very own essence into each track and performance. The leads, the chords, and the vocals. All exude that cheeky energy FISHER is all about. There is no doubt. FISHER will continue to be the king of tech-house, and no one’s even close. His energy is unmatched, and now that concerts are back, the whole world will, certainly, #followthefish