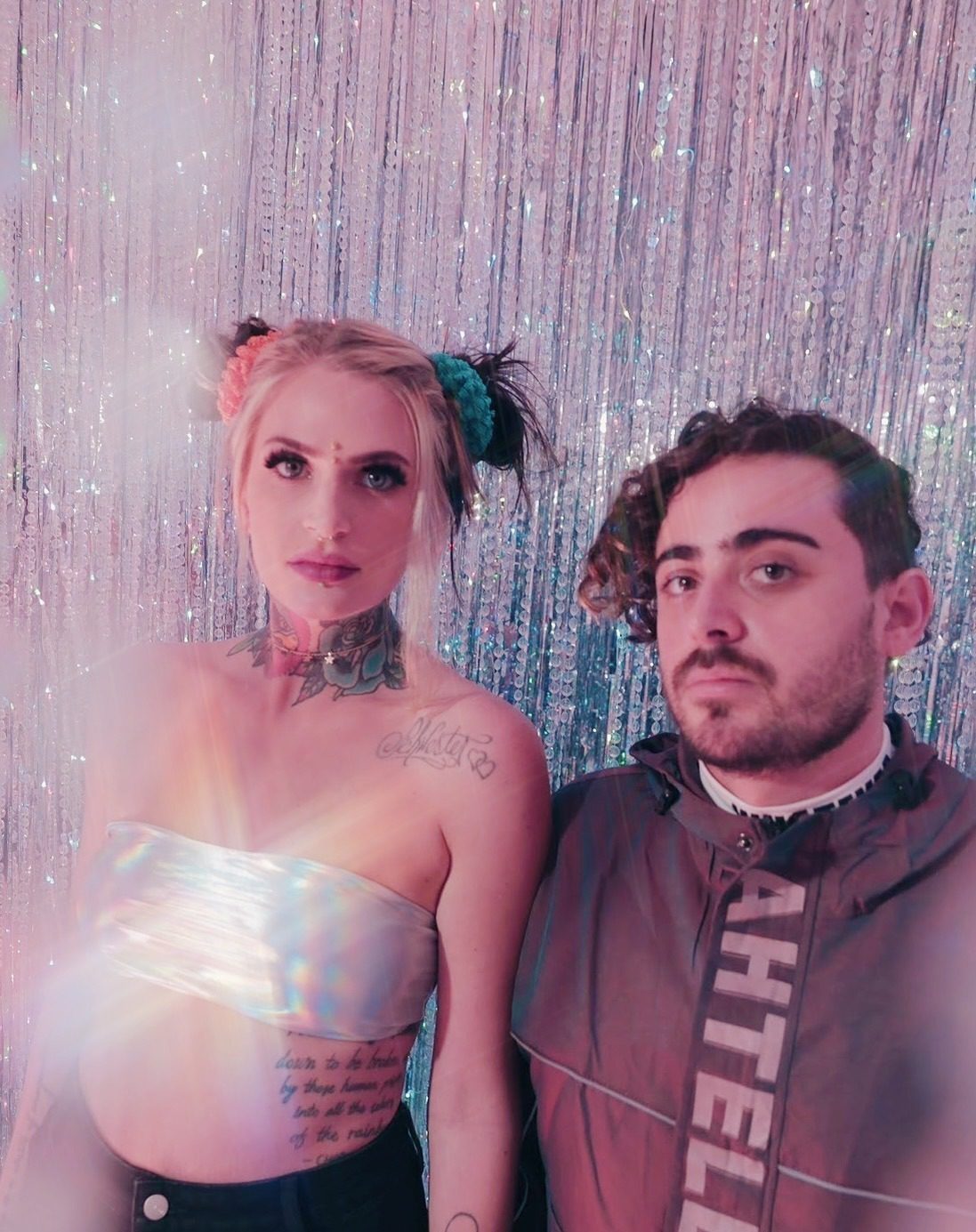 Eflorem bring their bass house expertise to remix “We Belong” by JackEl and the result is a drastic reconfiguration of the original piece, leaving listeners wanting more of the positively filled masterpiece. In true independent fashion Eflorem released the remix on Soundcloud for more accessibility for their loyal listeners.

Their previous release came with a hit single called “With You,” a tremendous track that saw Eflorem gain significant traction and break their record for their most played single. The accompanied music video also helped give “With You” a more refined expression that fans have been appreciating ever since its drop.

The pair have a definite idea of what kind of impact they want to have with their music and they responded saying “We want our music to spread love and high vibrational energy, that inspires others to be their best and truest selves.” They continued, “we want people to hear our music or come to our shows and feel safe, included and inspired.”

So make sure to give Eflorem’s new remix “We Belong” a listen and follow the careers of one of the most talented electronic artists’ duo in the scene.