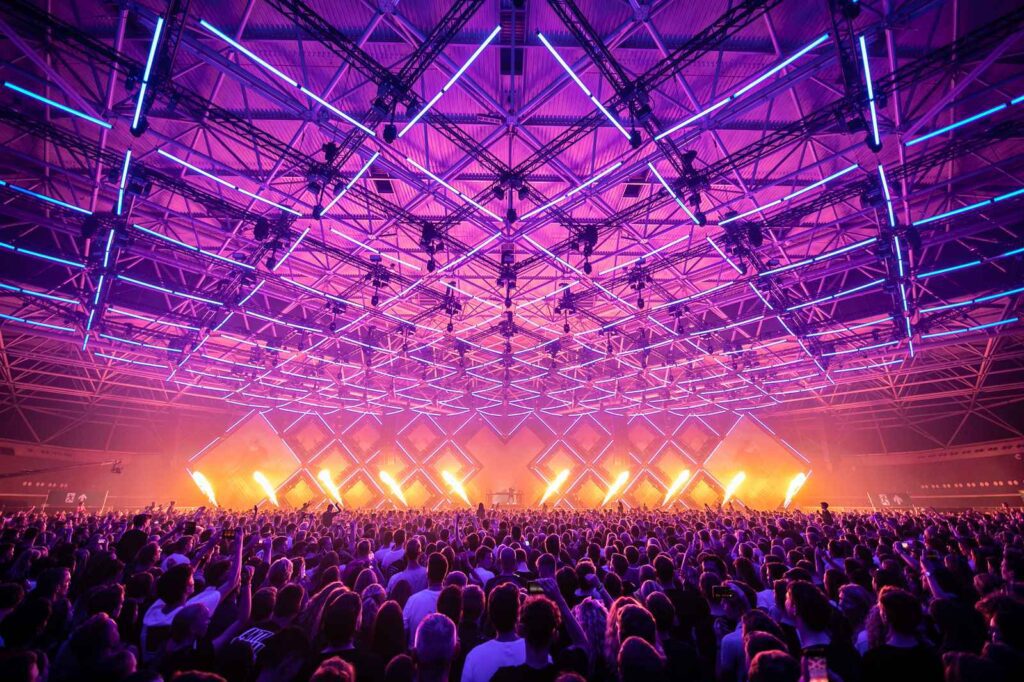 Over 350 Dutch festival and event organizations have joined the Unmute Us protests. The march will take place this Saturday, August 21st in the Netherlands. They will join the Dutch people as they protest restrictions placed on the event industry. Summer is usually a time of joy and is dubbed “festival season” around the world. Unfortunately, restrictions have allowed basically no festivals this Summer.

Just yesterday, the Dutch government announced further restrictions on the industry, deciding to keep nightclubs closed until November. Festivals are of course included in this. Amsterdam Dance Event, the biggest festival in the Netherlands, may not happen again this year. The government prematurely promised that events would take place again once a certain number of vaccinations were reached. They did not realize, among most of us, that the Delta Variant could circumvent the vaccine. This has led to a surge in numbers in the Netherlands.

Some of the largest festivals in the world, which are located in the Netherlands, are supporting the protest. This includes Amsterdam Open Air, DGTL, Awakenings, and ADE. The protest will take place across the biggest cities in the Netherlands. Young festival-goers who just want to dance will be at the forefront of the march.

There is a dedicated website to the protest which you can check out here. A detailed statement on the website depicts the power people can have:

“With ‘Unmute Us’ we make a fist. We are sending out a clear signal to The Hague: it can no longer be done like this, we will not be silenced. The sector asks for a clear plan for the future, with measurable agreements, but also for recognition of the emotional state of the many visitors and makers who do not feel heard. We want to be able to meet again, laugh, and dance again. Above all, we want to be able to look ahead again.“