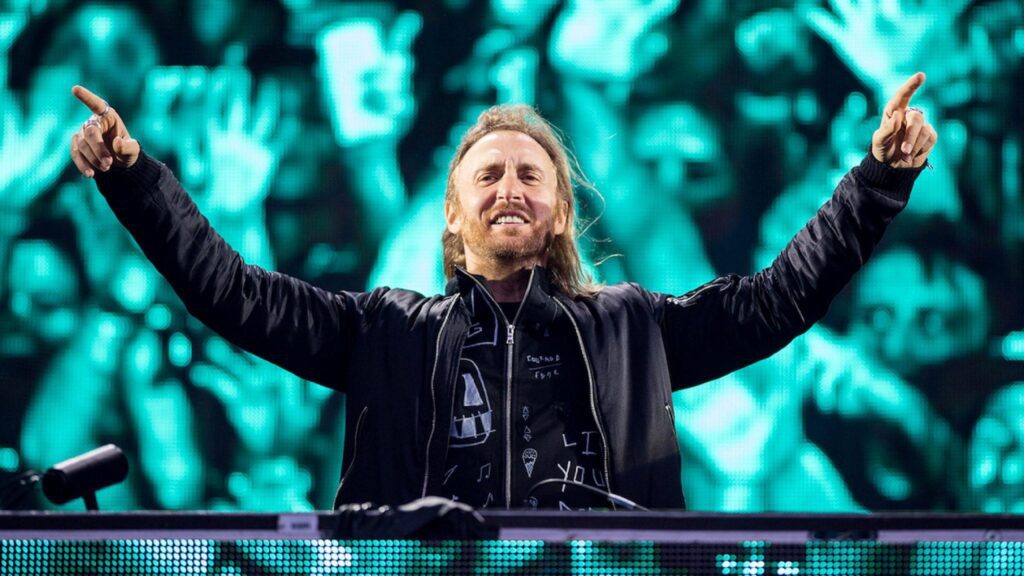 David Guetta’s United At Home New Year’s Eve event in Paris is now making its way to Dubai for a new edition. The French producer is making strides with his patented streaming series. He announced his new upcoming show on Twitter, where the virtual concert series is set to raise funds for COVID-19 relief.

Dubai makes the fourth edition of the show, with previous locations at Miami, New York, and Paris’ Louvre Museum. There is no actual announced venue yet but we expect a spectacular performance nonetheless. Possible speculations could include the Dubai Frame, Canal, or Skyscraper. In Paris, he killed it behind the lights and the glass pyramid in the background. He played an epic mix with house tracks and big energy tempo fit to ring in the new year. We saw him surrounded by high rise buildings in Miami, perfect for spring break moods. And lastly, in New York he played atop the skyline with big room house tracks that made us dance on fire.

For those that don’t know, the virtual series contains trailblazing performances that you can watch from home. As COVID-19 persists in 2021, artists continue to gift us music in the best way they can currently. What’s more, is that Guetta is raising money for charity through these streams. He raised over $500,000 for UNICEF and Restos du Cœur.

So, get ready for the next chapter of United At Home with the grandfather of EDM. Based on his last venues, we can expect this show in Dubai to be just as monumental and historic. While you wait, you can watch his last show in Paris below.