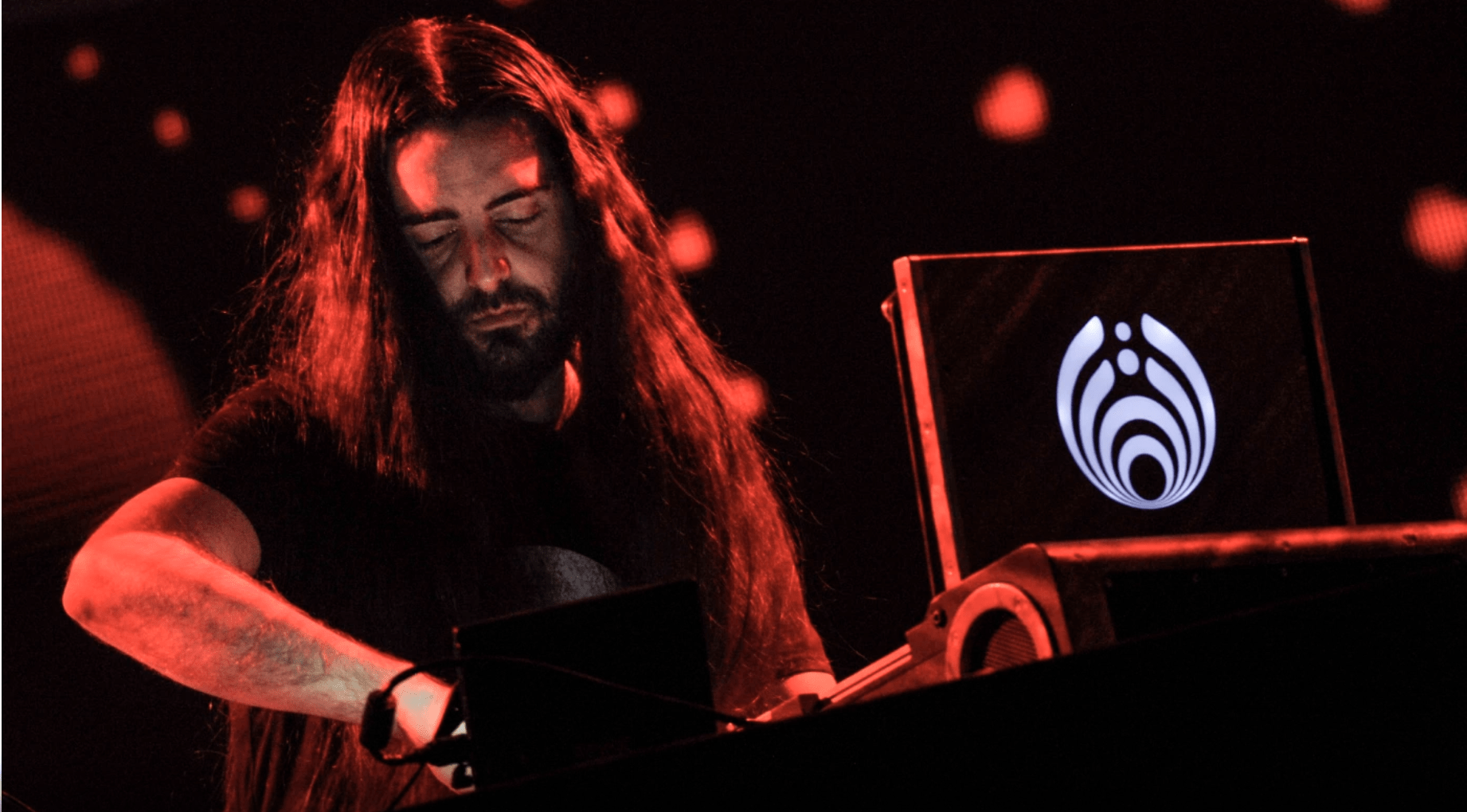 Earlier this month, Bassnectar announced his hiatus from music-making and the industry due to sexual abuse allegations. Taking a step back from his “place of power and privilege” within the EDM community, his empire built (logo included) remains strong with the people. Fans created a petition for Ashton to relinquish his Bassdrop symbol so that they can keep their tattoos.

This may seem precarious, but 1,760 have already signed. The petition is ongoing at this link here. On the website it details sentiments of all fans and their Bassnectar experience. The Bassdrop is an iconic symbol of art and music. Thousands of fans, including international ones, followed it for years. The shows, the friendships gained, the travel experiences, the volunteer projects and growth all resonated from the logo. Teens turned into adults and tattooed the symbol on themselves as a reminder of their transformation.

Because in music, there is going to be that one thing, that one song, that one artist that just gets you. You feel life breathe into you when you hear them. So naturally, it’s comforting to get something that will resonate with you.

But now, the heathen has embarrassed the Bassdrop, according to fans. After years of making it exclusively his and sending out cease and desists for anyone that tried, the community has had enough. Not only do they want him to show good faith, they want him to make a public statement granting use of the symbol for anyone in the community. His inappropriate decisions that led to his suspension have forced an ultimatum upon him. Make things right with the young women he hurt, take a year off, and come back a new man–or don’t. But the bassdrop should be public property.

So, this begs the question: should people still listen to music from artists who are accused of sexual abuse?