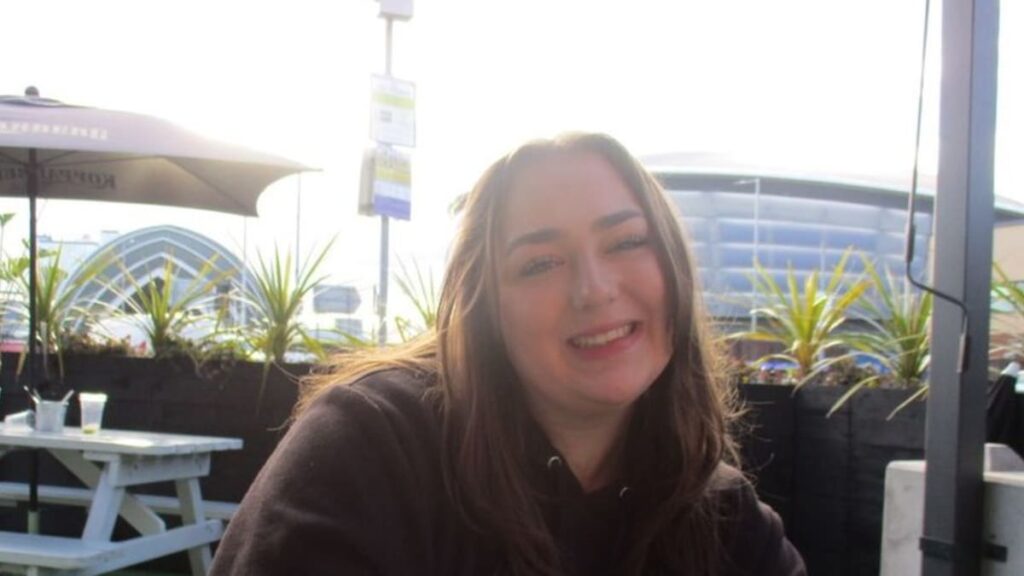 A 19-year-old girl died over the weekend after attending a Halloween-themed music festival in Edinburgh, Scotland. Maya Nager collapsed at the event, called Terminal V, on October 29th and was taken to the hospital. She was pronounced dead on Monday morning. Scotland police are still investigating the cause of death but the city has recently voiced concerns about drug use at the event.

‘We are absolutely devastated at this news and our deepest sympathies are with the family. We continue to assist the police with their inquiries.’

A fundraiser has been set up in Maya’s memory, and the proceeds will be donated to Homeless Project Scotland, an organization Maya had volunteered at during the pandemic. Donations will also go to animal charity SSPCA and Glaswegian community-led refugee charity, Refuweegee.