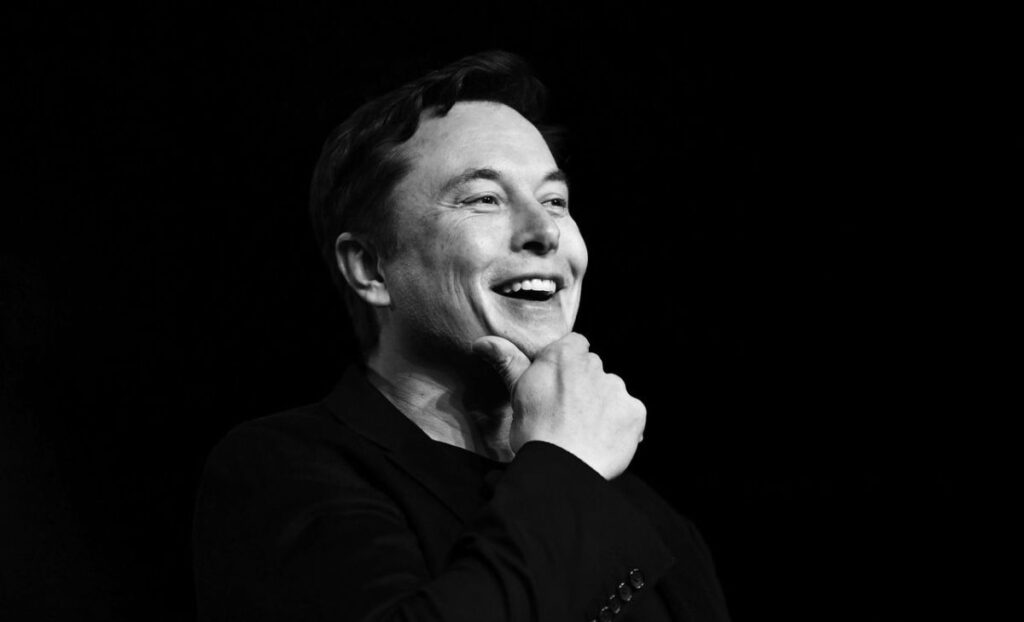 Elon Musk, the eccentric billionaire, Tesla boss, DJ, and father to a human named X Æ A-Xii, is sauntering through life with an iridescent glow after his flagship automobile and battery company dethroned Toyota as the world's largest automaker by market value. A decade after Tesla went public, the company's market cap recently eclipsed a staggering $224 billion, almost 30% more than that of Toyota.

What better way to pay tribute to the unprecedented milestone than with a visual representation of the meteoric rise of Tesla soundtracked to a techno song featuring vocalized versions of its fabled founder's best tweets?

The madcap video arrived courtesy of tech journalist David Canellis by way of Hard Fork, the money and markets vertical of technology outlet The Next Web. Breathing life into incendiary tweets like the one about taking Tesla private, which triggered a federal lawsuit, Canellis somehow succeeded in encapsulating the phlegmatic gusto of Musk within a rave-ready, techno audial backbone.

You can watch the video, which Hard Fork touts as an ode to Musk's house track "Don't Doubt Ur Vibe," below.