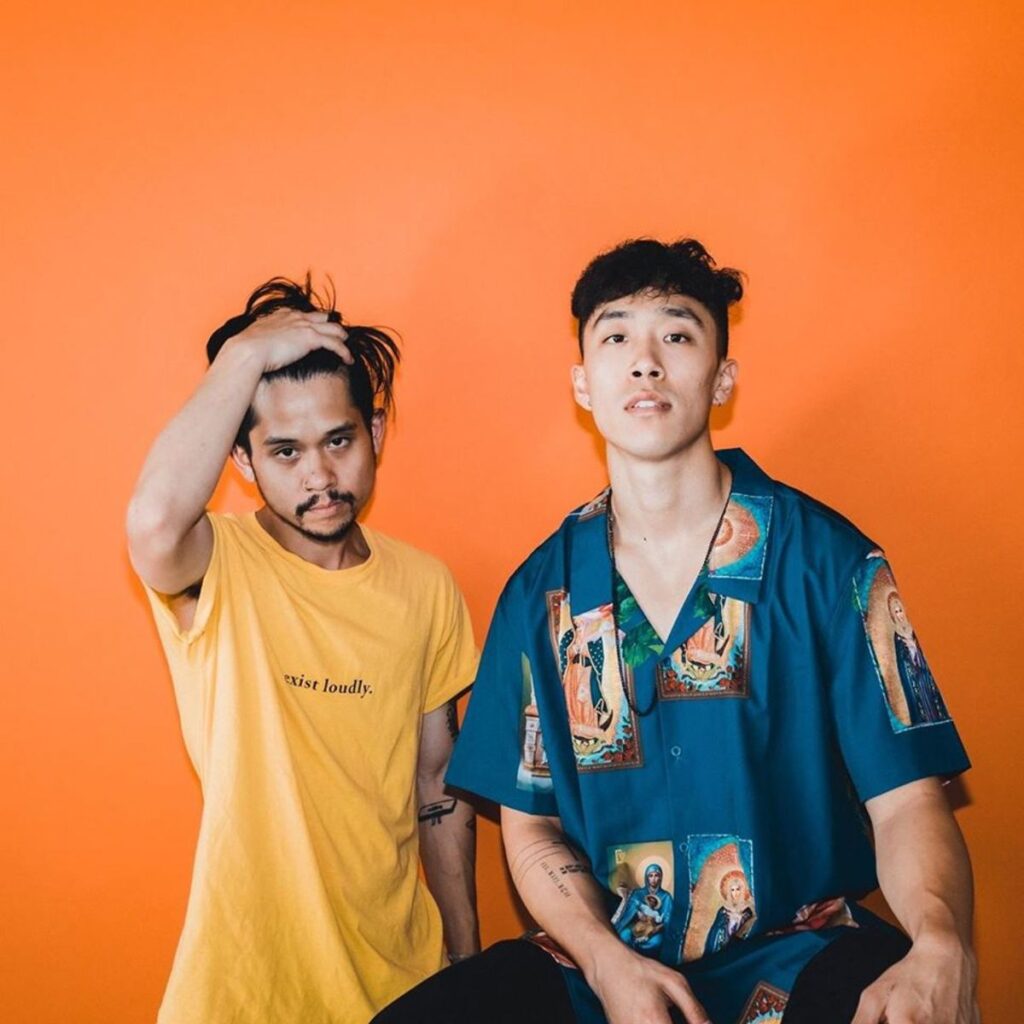 "Quarantine Diaries" is an editorial series in which EDM.com invites members of the music community to contribute guest posts about how they're coping with the pandemic. The goal of the series is to provide a platform for these individuals to share their own experiences and perspectives and ultimately inspire anyone experiencing pitfalls contrived by the impact of COVID-19. The thoughts and viewpoints expressed are those of the authors, Joseph Chung and Joseph Abella of ARMNHMR.

To say the last couple of months were a test for everyone is an understatement. Before COVID-19 had hit, we felt like we were about to have one of the best springs/summers of our lives. We were halfway into our first ever album tour, something we spent a year planning and building towards, when the world came to a standstill.

This reality didn't even seem real at the time for us. Joseph and I were used to having one speed so the change of pace took a little time to get adjusted to. The world was so fast-paced that it felt like the entire world experienced motion sickness once it stopped. We still feel like it was a blessing in disguise. Slowing down gave us an opportunity—or should I say—forced us to take a step back and really reevaluate where we were headed—something we haven’t had an opportunity to really do since we played EDC one year ago.

When it first began, it seemed as if each day had a new update or warning. While we were in Seattle a week before the quarantine went into full effect, we both remember vividly sitting down having to make a decision. We knew it was serious because when the pandemic had hit, so did the whole entertainment industry along with it. All of our colleagues were affected. We witnessed tours being cancelled left and right. It was disheartening for all of us who put everything into our craft. It was probably the most uncertain time we’d ever confronted as a community. We took solace in knowing we weren’t going through it alone.

Developing a routine to sustain our mental health during this time was crucial for us. Not knowing when this thing would pass, we knew we had to focus all of our energy towards something productive (just for our own sanity). Luckily the lockdown had hit just a bit after we had wrapped our first full length album, The Free World, so we knew we had the advantage while momentum was on our side. Once we got back from our final show in San Diego a week after, we just began writing our second EP immediately. It became a nice, cathartic outlet for us. Having extra time to focus on our craft was an extreme blessing.

A few weeks passed by and the rise of online festivals really caught us off guard. We were missing the thrill of being on stage by this time. I think like most of our peers, there’s nothing like testing out music during shows. We thrived off the instant feedback! It was our biggest tool, but with no shows going on, the writing process became a bit stagnant at times. The new interactions from the livestreams brought a whole new perspective to the table. We can only speak for ourselves, but being able to visually see written reactions gave us an even deeper connection with our fans. This was a highlight we felt that came out of the quarantine—the opportunity for community. We never thought platforms like Twitch and YouTube would be platforms the EDM community adopted.

So it seems like we’re on the eve of a new world, both in society and music. It might take a couple of months, or a year, but we like to think this gave us, as a collective, a newfound appreciation for the magic of live events and the community that it brings. Looking back now, we like to think that both musicians and its supporters needed each other equally. We don’t know when we’ll be back on stage doing this, but we do know that when we do, it will be with a new love of celebrating live music.

We take comfort in knowing that we weren't and still aren’t alone in this fight. All things are impermanent and so is this. Remember to be kind to yourselves and to not be so hard if no massive self discovery happened. We all dealt with this situation as best as we could with where we we're at. Cheers for getting this far together and we’ll see you on the dance floor soon!