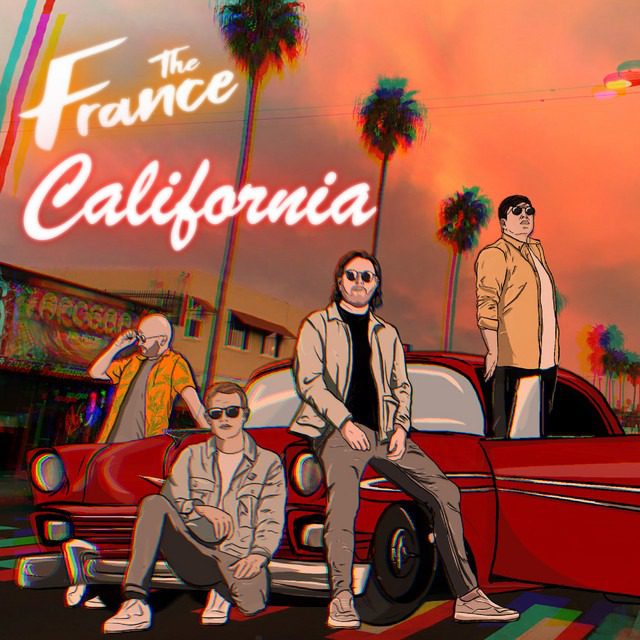 The France’s ‘California’ is a damn good time. These guys give us three minutes of synth-driven indie Pop and it is GLORIOUS!

Take it in below.

‘California’ is, in true France fashion, a love letter of sorts. Not to someone but quite clearly somewhere.