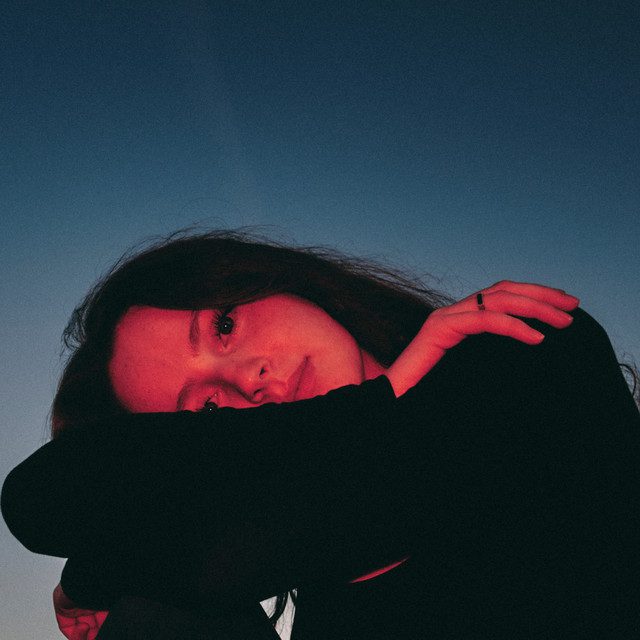 siobhan winifred has absolutely captured my heart with her new single, ‘This House’. She brings the feels as she tells the story of the heartache that comes with seeing an ex with someone new and all of the emotions that brings.

Speaking about the new release, she said:

“‘This House’ was written at a time when I was at my most vulnerable. I had it all down in 20 minutes and the vocals on the final version are all from the first take, everything was so raw. The song was written 2 days after a house party that my ex, his new girlfriend and I were all at. The song is about all the conflicting emotions you have when you want someone to be happy but are struggling to watch them move on. I wanted to capture the intense feeling of claustrophobia I had that night. Everybody there knew the situation and it just reached a point where I had to leave. I included sounds of a house party on the track and the production kicks in on the line ‘so I think I better leave’ – it’s about reaching breaking point and desperately needing to escape.”

Hear the song below.

I feel everything she sings and when an artist can do that, they become someone I should keep my ears and eyes on.