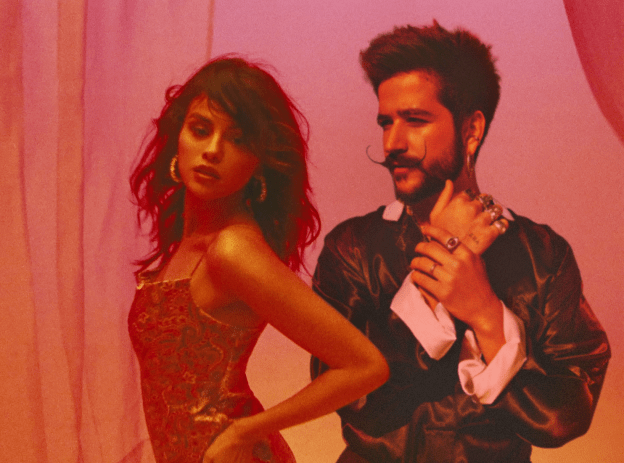 The track was produced by GRAMMY® and Latin GRAMMY® Award winner Edgar Barrera along with A.C. and Camilo. About her collaboration with Camilo, Selena expressed, “Camilo is a fantastic songwriter and singer who proudly wears his heart on his sleeve which is something we connected on immediately. I couldn’t have been more excited to collaborate with him.” About his first collaboration with Gomez, Camilo added, “Working with Selena Gomez is a tremendous honor and a huge moment in my career. From the beginning, 999 was written based on the color of her voice, and it wouldn’t have existed if it wasn’t for the dream of this collaboration. I’m very excited and it means so much to me to have this beautiful song, with an artist whom I respect and have followed for so long.”

Directed by Sophie Muller, the video was shot in Los Angeles, CA. Coinciding with the contagious rhythm of the track, its video features both Gomez and Camilo in a visually natural setting, which coincides with the track’s simple and organic manner. Selena’s and Camilo’s performance is timeless and natural, showing a true and real connection when interpreting the lyrics, decorated by dreamy and natural settings.