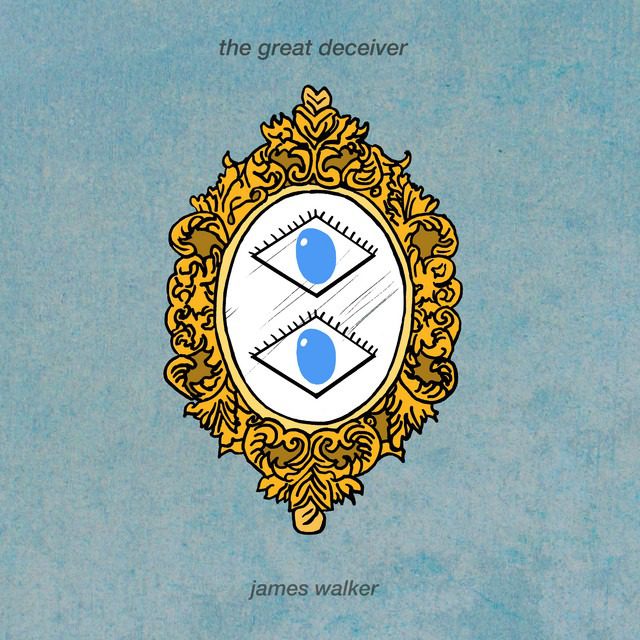 You’re in for quite the experience with James Walker’s ‘The Great Deceiver’. This song is an open and honest song about his experiences a few years ago.

“The track was written back in 2017, when James had returned home from a DIY-tour of Europe. He had performed 60 shows in 70 days, mostly to bars of people who didn’t care, he was sleeping on floors and feeling like his art wasn’t worth anything at all. This was a song written for the down-and-out, for those wondering if they’ll ever make it. Three years on, James’ perseverance has lead him to see the world and to write with Richard Walters, Judy Blank, and he thinks that maybe those years weren’t so bad after all.”

Now, take in the song below and really listen to the lyrics