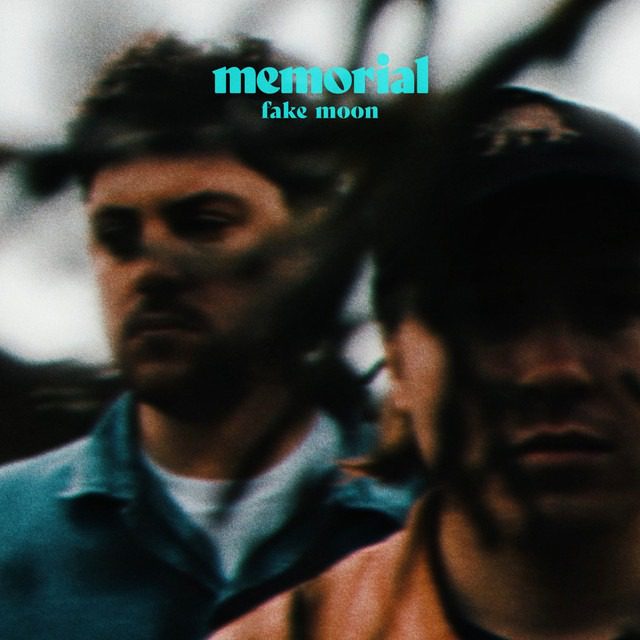 I love Folk music so much. It’s the storytelling that captures my heart and all the feelings and emotions that come with it. On ‘Fake Moon,’ the duo sings about something that many of us have felt or are feeling right now, and it makes you know that you’re not alone out here.

“Fake moon was written at a time in my life when nothing was going right! I was fully dedicated to writing music for so long that when I stopped and looked around me I realised I was older and more lost than ever.

Pretty much all my friends were in meaningful and healthy relationships & I was yearning for the same thing, but also felt as though I was too busy to ever hold anything down.

“I was in a rut, just hitting my mid 20s. That’s when the movies and stories say you’ll be settling down and having kids! The pressures of expectation can really drag on young people. It feels there’s such a short window of time to materialise these things or achieve success, that if you don’t feel ready at that moment, it’ll never happen. It’s those circumstances that amount to such a low feeling.

“This song was originally written in a first person perspective, but we had such a strong feeling of not being alone in this situation and that focusing on the self, takes away from the gravity of the sentiment, so we decided to change it. For people who hear themselves in this song, I really hope it makes you feel less alone. Everyone is different, just keep being yourself and doing what you love!”

Stream the song below.