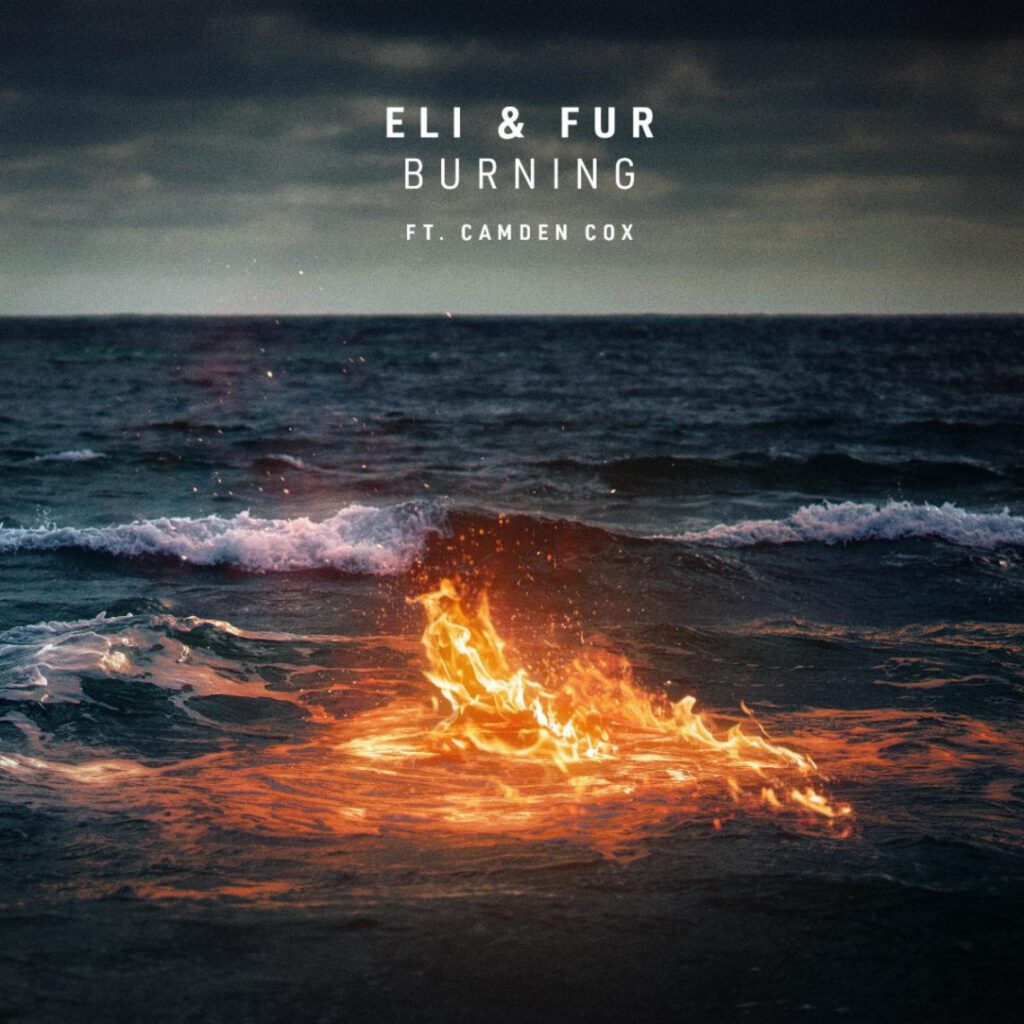 Eliza Noble and Jennifer Skillman have been a tight partnership for almost a decade as Eli & Fur. Meeting at school, they were rave buddies in their teens, hitting up clubs and DJing at friends’ parties for fun. They’ve toured the globe and have graced the stages of the biggest festivals in the world including Coachella, Tomorrowland and Glastonbury. Riding high off the back of their debut album release earlier this summer, they make their return with ‘Burning’ viaAstralwerks. Adorned with the illustrious vocal alchemy of London based songwriter Camden Cox, this powerhouse trio of female energy burn brightly.

Speaking about the track, Camden explains “It’s crazy because we are all British girls but we met up 5,000 miles away from home, and wrote this in the Spotify studio in West Hollywood! The song is about shallow perceptions of your relationship from the outside. It might not be perfect but only the people in it know how good it really is and won’t run away from the first sign of danger”. Accumulating over 45 million streams with her vocal adornments, Cox has quickly risen to be one of the most sought-after songwriters having previously collaborated with Craig David, Solardo and Tiesto, whilst receiving widespread support from Annie Mac, Mistajam and Kiss FM.