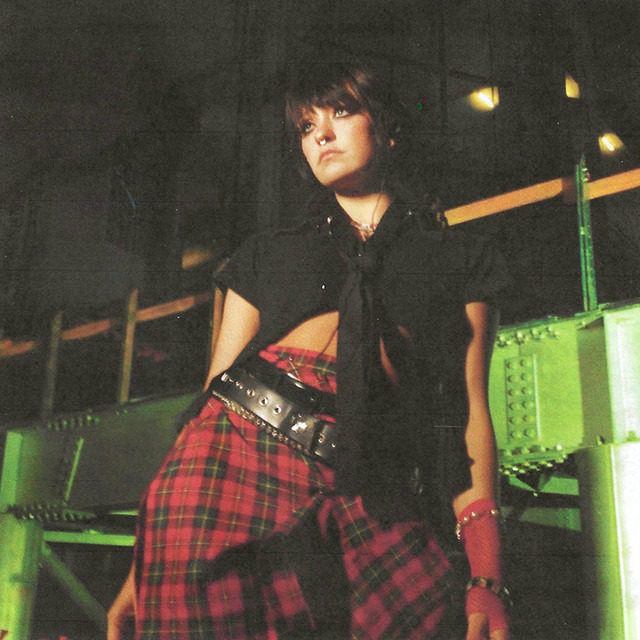 In my last post on CXLOE, I noted that she was an artist to watch, and I was not wrong about that. She has a powerful sound that has caught the ear of many with praise from Billboard and Rolling Stone.

Her new track, ‘Soft Rock’, is a break-up anthem that is impossible to resist.

Speaking about the track, CXLOE said:

“Soft Rock” is an ode to the early 2000’s: Kelly Clarkson, side fringes, iPods, low-rise jeans and Paramore. The song is about your first heartbreak, where you desperately want to do something rebellious to ease the pain but you’re really too soft to do anything and just pathetically heartbroken. The song recounts my attempt at working through a breakup; putting on *soft* rock music, dying my hair, piercing my nose and every other cliche. It’s a facade and front I put on to convince myself I’m strong and totally over being heartbroken.“

Stream the track below.

If you loved this, then click here for more music.