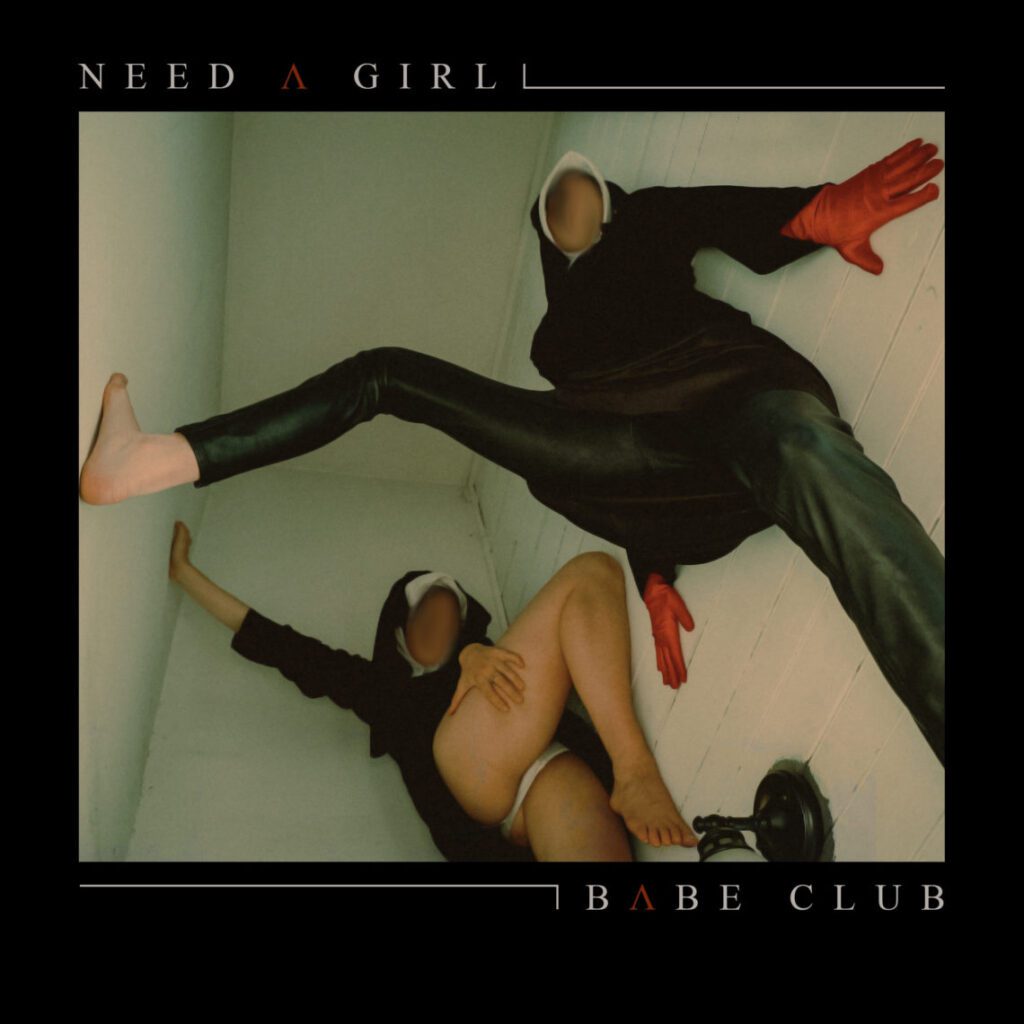 Babe Club has shared their new single ‘Need A Girl’. The single is a candid pop song that reminisces on Jenna Desmond’s feelings being the only girl on tour with a band comprised of men. The single is one of five tracks on their new EP, ‘Remember this Feeling’, to be released later this year. Their EP was recorded in Atlanta, GA, at Big Trouble Recording Studio, with Producer Dan Gleason (Grouplove) and engineered and mixed by TJ Elias (Liz Cooper / Manchester Orchestra).

“I just needed a girl. I forgot how sexy friendship could be. Feeling understood makes you feel confidant, and confidence is sexy. It’s hard to find people that make you feel that way. This song is not just about needing a “girl”, it’s about needing your people.”

All of the scenes of the self-produced video are a modern take on the paintings of Renaissance artist, Sofonisba Anguissola. Desmond added, “We were inspired by the way she took up space in her in self-portraits. It must have been lonely being one of the only women painters during the renaissance. I know I felt I lonely being the only woman in a touring band. So I created this fantasy world around me.”