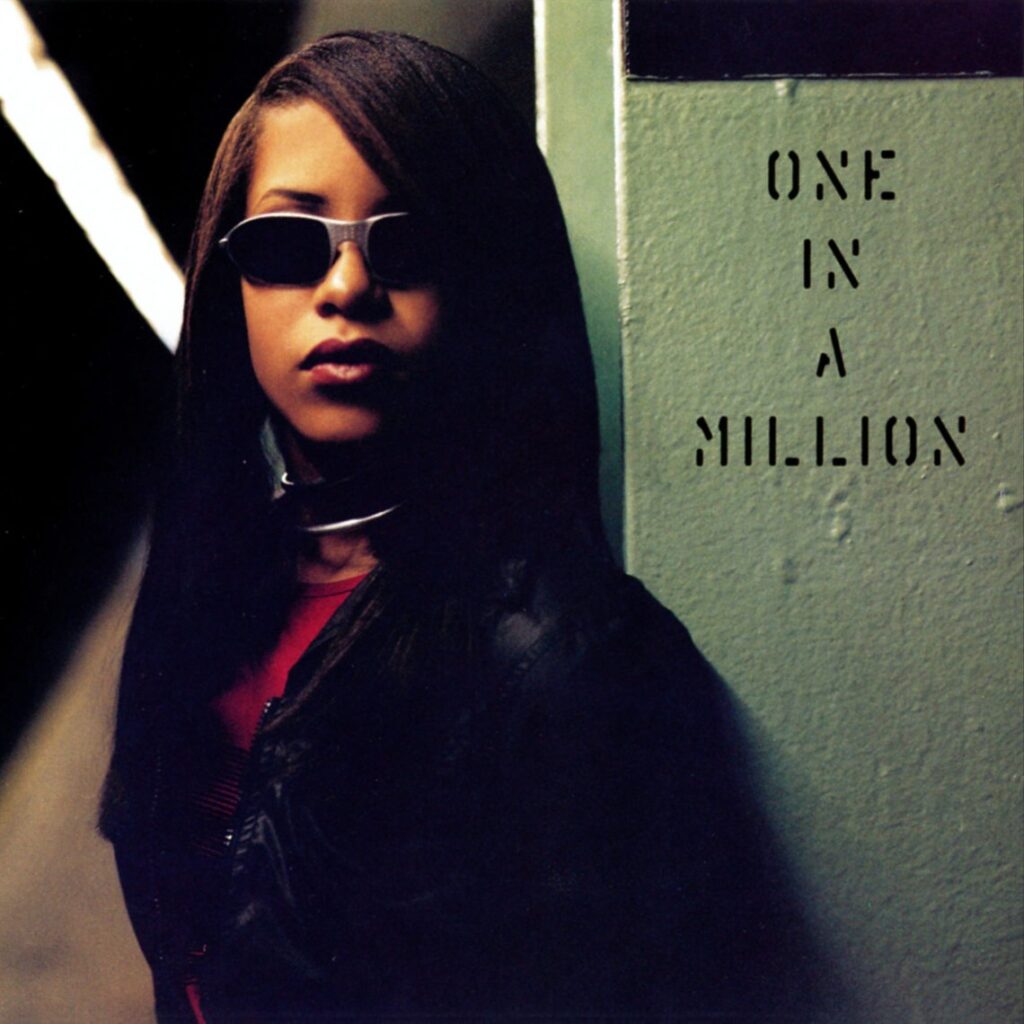 oday marks the re-release of 5x Grammy-nominated superstar Aaliyah’s studio album, ‘One In A Million’. This is the first project from the late icon Aaliyah’s music catalogue that is now being re-released for the first time in years to be available across streaming platforms via partnership with Blackground Records 2.0 and EMPIRE.

One In A Million might be familiar to some, but is a new sound to the younger generations as this re-release has been anticipated for many years. The 2x RIAA Platinum album produced by Timbaland and Missy Elliott includes classics “If Your Girl Only Knew” which peaked #1 on the Billboard Hot R&B/Hip-Hop Songs chart for two consecutive weeks alongside hit tracks “One In A Million,” “Got to Give It Up,” “4 Page Letter,” “Hot Like Fire,” and RIAA Gold “The One I Gave My Heart To.” This was the megastar’s sophomore album and the beginning of her successful and influential career as it sold three million copies in the United States and over eight million copies worldwide.

Aaliyah’s One in a Million launched Timbaland and Missy into the stratosphere as producers in both R&B and hip-hop, with Tim soon becoming one of rap’s biggest super-producers, and Missy becoming one of rap’s biggest artists and greatest R&B secret weapons with the pen and production game. But Aaliyah’s cool, easy vocal style over Tim’s fascinatingly dark and jarring minor chords and futuristic sounds created a template for the next generation of soul singers.

Throughout the 25 years since One in a Million’s release, Aaliyah’s influence has been evident in the generation of artists and works that came behind her.  Aaliyah, Princess of R&B, has remained a music and fashion icon, actually growing in influence rather than diminishing over the years. She’s been sampled over 200 times in hip-hop and R&B tracks and is continuously namechecked as an influence with artists both in R&B and hip-hop.