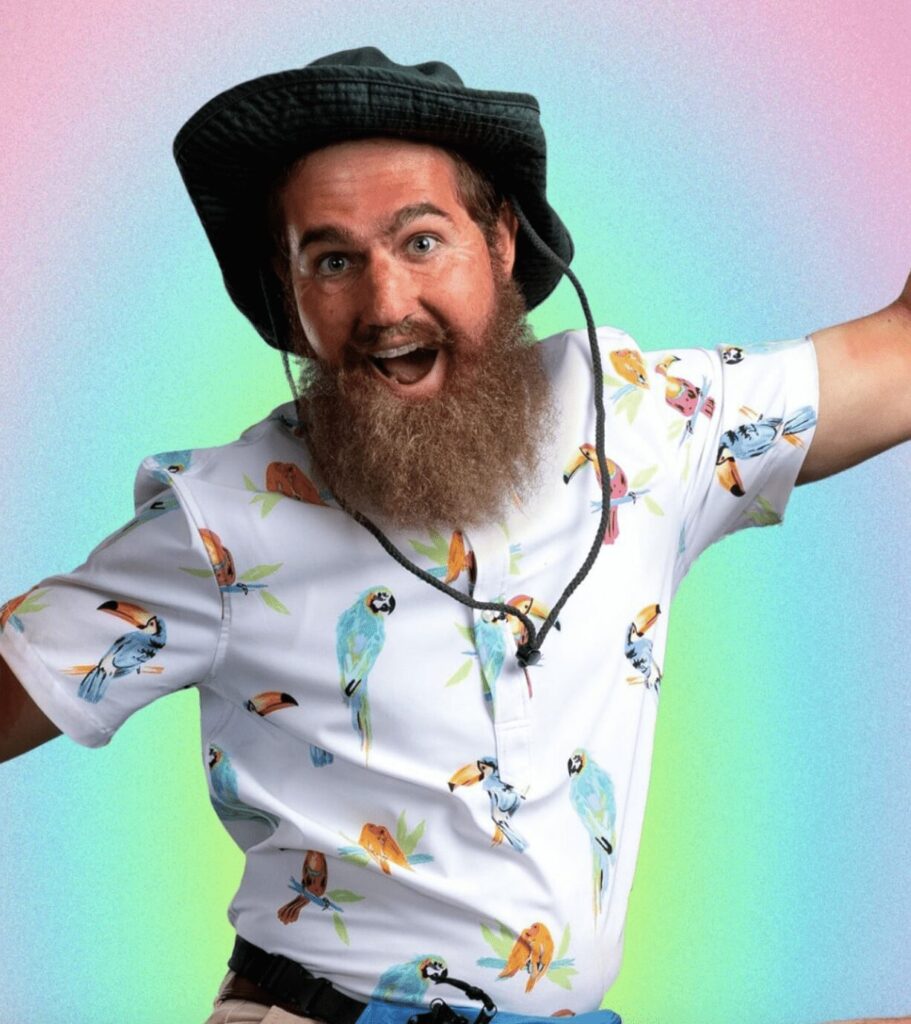 There’s not much that Zedd is unable to do in this world. Besides being a world-renowned DJ for almost a decade and a Grammy winner, he’s also become the ultimate actor. Yes, you read that right. Zedd completely transformed himself for Nickelodeon‘s show, The Substitute.

The Substitute is a hidden camera prank show that invites celebrities to go undercover. While their physical appearance has changed, so do their personalities. They are then brought into a school to act as a substitute teacher and mess with the students.

As you can tell by the photo above, Zedd underwent a huge transformation. With the addition of the beard, makeup, and outfit, the artist is unrecognizable. Also, may I add that his shirt is pretty amazing.

Additionally, Zedd has been a friend in the Nickelodeon network for a few years now. Beck in 2018, he played in Chicago and other locations for Slime Fest. Notably, he played alongside Liam Payne, Flo Rida, and Jo Jo Siwa.

Check out the full episode here using your internet provider!