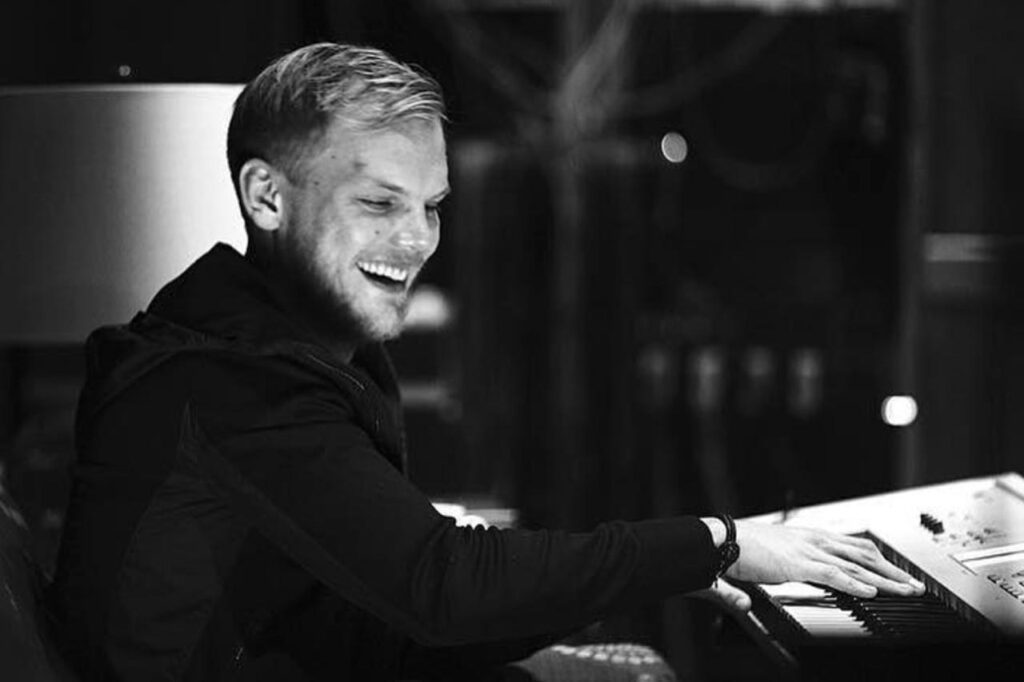 Avicii is one of, if not the most, influential dance music producers of all time. For proof of this, look no further than his iconic tune, ‘Levels‘. Few electronic dance music tracks are able to transcend the festival/ rave scene. ‘Levels’ was one of them. Having been originally released on October 28, 2011, the tune eventually saw its way to a release on Universal Music. After this, one could say it went truly, ‘universal’. To date, the tune is considered one of the  greatest dance tracks of all time , and has even won Tomorrowland’s Top 1000 Tracks, on multiple occasions.

The live video of Avicii’s final performance of ‘Levels’ is taken from the Avicii: True Stories documentary, which was directed by Levan Tsikurishvili, and produced by Black Dalmatian Films. Over the course of the five minute, and thirteen second video, we get snippets of the original track, paired with visuals from the August, 28, 2016 live performance at Ushuaïa Ibiza Beach Hotel. When the drop hits, we get a switch up, and the tune played by Tim, is the ‘Levels’ Skrillex Remix. If you’ve ever seen this live, I’m sure you can attest how amazing it was. If not check out the video below for yourself, and prepare to be in awe.

The documentaries Director, Levan Tsikurishvili, had the following to say about the tune, and video on Instagram:

In addition to this, you can find the original post, here. In conclusion, be sure to stream Avicii’s ‘Levels’, below.