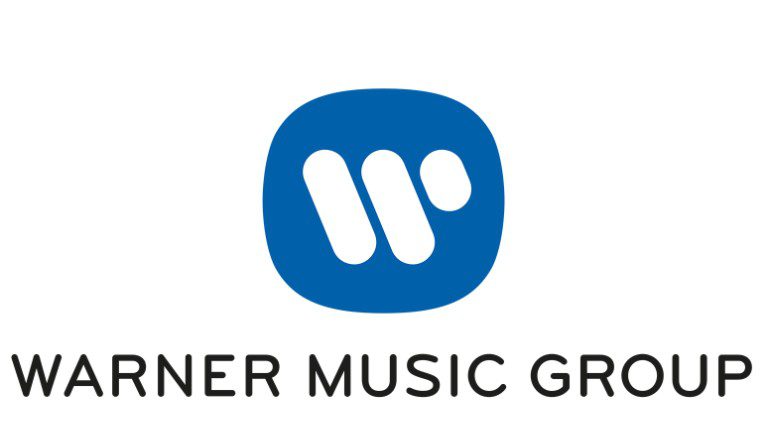 Some of the biggest companies in the music industry are stepping up to support a crucial movement all over the world. In response to racial injustice and police brutality around the ruthless killing of George Floyd, companies are coming together to show their support of the black community. This includes: Warner Music, Universal Music and Band Camp, who are pledging to Black Lives Matter. Here is the breakdown of their pledges:

Warner Music Group and the Blavatnik Family Foundation announced a $100 million fund for support. In detail, this fund will be supporting organizations and causes related to the music industry, social justice, and campaigns against racism and violence. Warner Music Group CEO Steve Cooper stated:

This fund will support the extraordinary, dedicated organizations that are on the front lines of the fight against racism and injustice, and that help those in need across the music industry. Our advisory panel, which will draw from a diverse cross-section of people from our team and the wider community, will help us be very thoughtful and accountable in how we make an impact. We’re determined to contribute, on a sustained long-term basis, to the effort to bring about real change.

Universal Music Group and the Task Force For Meaningful Change

Universal Music is committing a $25 million fund to support the black community part of a global task force. In detail, the Task Force For Meaningful Change (TFMC), will be investing in a ‘Change Fund’. Furthermore, this fund will be supporting the black community both within and outside its company walls.

Bandcamp will be providing ongoing support for racial justice organizations, including a yearly allocation of $30,000 in financial aid. In addition, this coming Juneteenth and every Juneteenth hereafter, Bandcamp will be donating 100% of their share of sales to the NAACP Legal Defense Fund. A statement made on the Bandcamp site shared more insight into the initiate:

The recent killings of George Floyd, Tony McDade, Sean Reed, Breonna Taylor, Ahmaud Arbery and the ongoing state-sanctioned violence against black people in the US and around the world are horrific tragedies. We stand with those rightfully demanding justice, equality, and change, and people of color everywhere who live with racism every single day, including many of our fellow employees and artists and fans in the Bandcamp community.

The Show Must Be Paused

All the pledges are coming following the recent blackout on Tuesday. The blackout was intended for music organizations to encourage people to spend time reflecting on how to better support the black community. This consequently launched the hashtag #TheShowMustBePaused. Jamila Thomas, senior director of marketing at Atlantic Records co-launched the corresponding site with former Atlantic Records employee Brianna Agyemang.

In summary, there has been an outcry of support within the music industry, but more needs to be done. Many artists are also showing their support for the movement. Abel Tesfaye better known as The Weeknd made a donation of half a million dollars to various organizations. He also is calling on the music industry to “go big and go public”. Countless artists and labels are showing their support. There are many ways you can support the movement here.