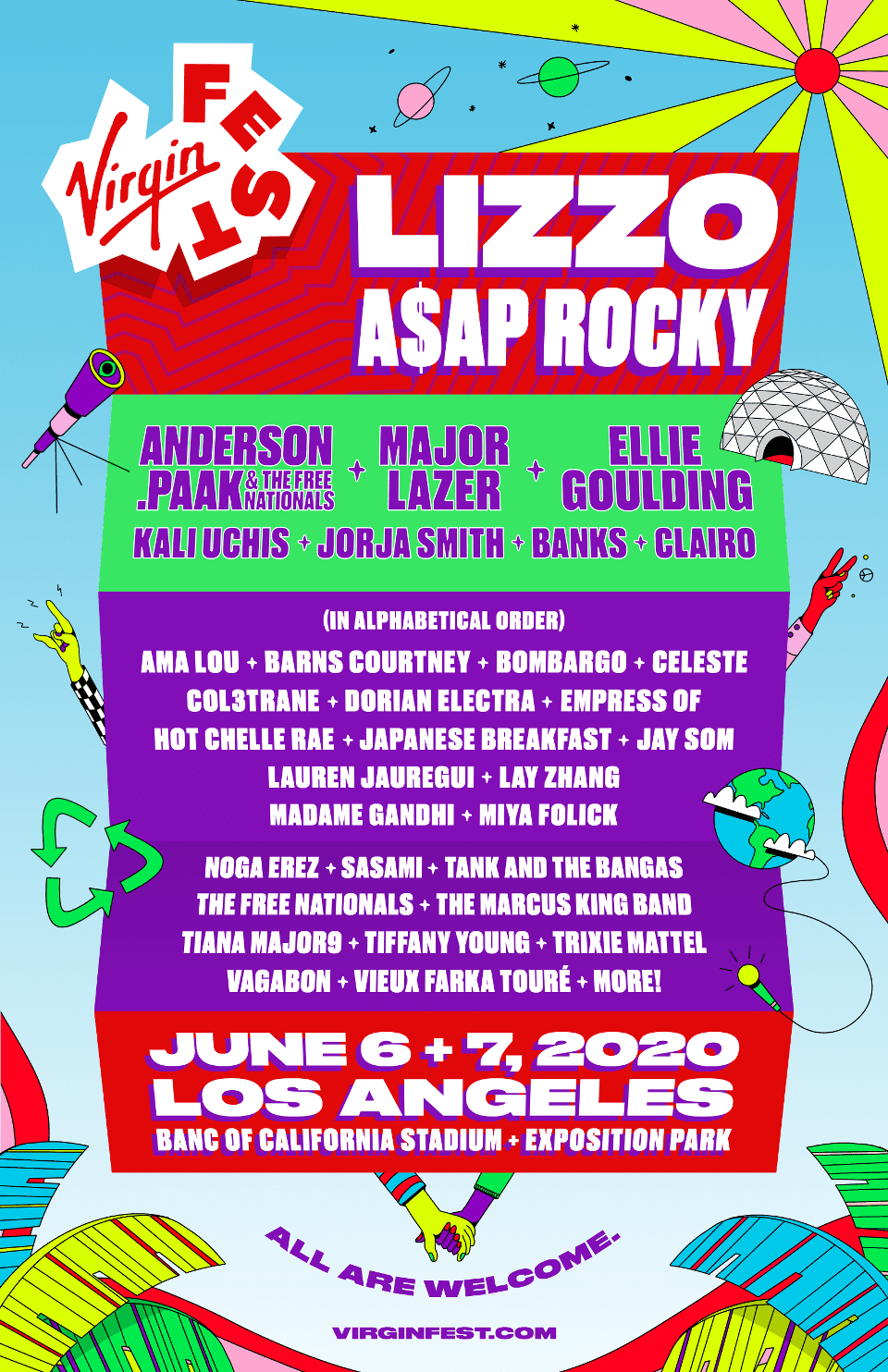 Recently, Virgin Fest made an official announcement that its festival would no longer take place. Originally scheduled to occur this past weekend, the festival is now facing a major dispute with WME, a talent agency that supports artists like Lizzo, Ellie Goulding, Marshmello, and more.

Virgin Fest is asking for the return of its artists deposits. According to Billboard, festival executives Charles Ciongoli and Jason Felts have reached out to talent agencies to ask for a refund of their money, and everyone but WME agreed.

Representatives at WME declined to return the $6 million that the agency has been holding to book its artists. The agency required Virgin Fest to pay 100% of artists fees due to the fact that it was a new event. Although talent agencies have policies to return funds if events are canceled due to force majeure, some contracts hold exceptions that still require payment. However, Virgin Fest is arguing against this.

WME hopes to hold its funds in case Virgin Fest secures new dates for the 2021 year. Nevertheless, the festival has yet to book new dates and declined to secure the same artists for next year.

Stay tuned for more updates on this story.