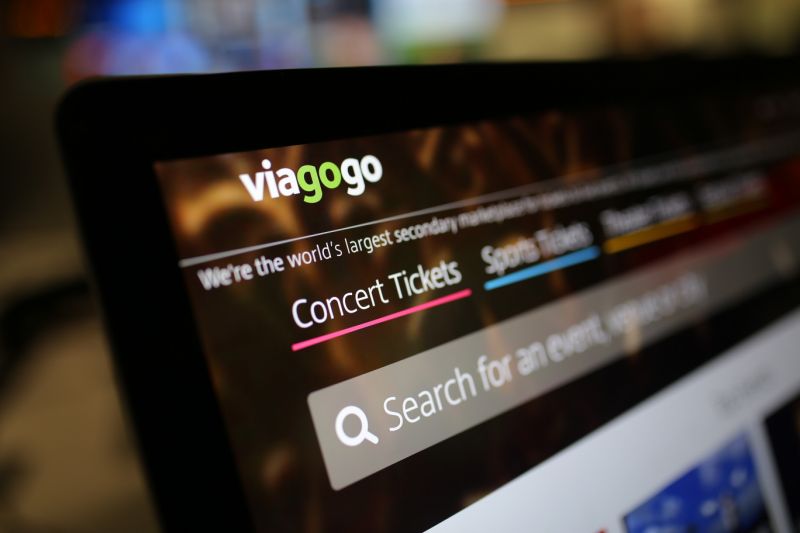 Due to COVID-19, a majority of live events have either been canceled or pushed back to 2021. While disappointed, ticket holders must decide on whether to keep or receive a refund for their tickets. In some cases, fans are stuck with their tickets, unable to receive a refund for an event they can no longer attend. According to a report by Which?, several customers who bought tickets from ticket exchange and resale company Viagogo, are unable to receive refunds.

“Tickets for these particular events carry over and are valid for the event in 2021, so as per our terms and conditions the customer is not entitled to a refund in this situation.”

According to Viagogo’s website, customers are only allowed a refund on their order if an event is canceled. If the event is postponed, they’re out of luck. On the other hand, Which? has reported that they’ve spoken to customers who have been denied refunds for canceled events. Additionally, customers are unable to receive a refund for an event canceled and moved to a later date. This becomes a large issue as many ticket-holders are now stuck with tickets to an event they can no longer attend.

As an example, Which? explained the headache one customer is currently facing. Melissa Taylor bought tickets to this year’s Wireless Festival in London but unfortunately, the event was canceled. Melissa tried to get a refund but Viagogo claims the tickets are still good and will remain active for next year’s event. She should be able to receive a refund as technically, the event she paid for is canceled. Nonetheless, this is just one of many similar cases that people have found themselves in.

Recently, Viagogo has reportedly added a new COVID-19 policy to its website. Most notable, it states that “If the event is postponed… The tickets are usually valid for the new date.” A Viagogo representative has also stated that customers cannot receive refunds for rescheduled events because these tickets carry over. As a result, if tickets to a canceled event are transferable to a later date, the event is technically not canceled at all. Customers are then forced to take a loss or try to sell their tickets on Viagogo.

We understand that everyone is taking a financial hit due to the vast amount of canceled events. Still, it only seems fair that buyers have the option of a refund in this difficult time.