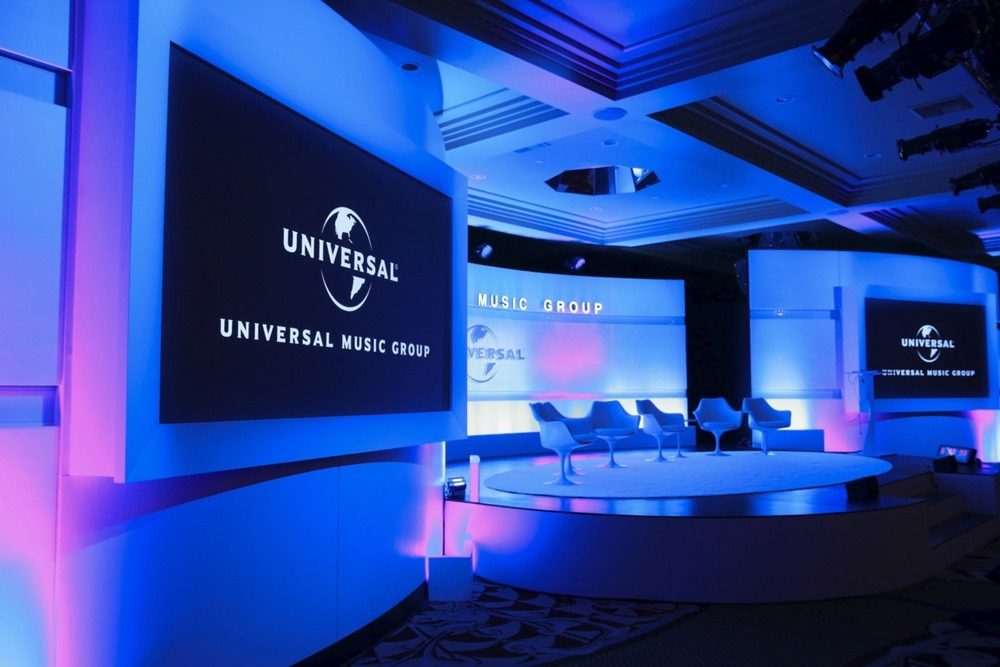 Universal Music Group has confirmed that it’s setting eyes on 2022 for an initial public stock offering (IPO). Its parent company, Vivendi, made the official announcement on Tuesday.

Vivendi CFO Hervé Philippe said that it’s an ideal year due to “positive trends in operations, the market potential and discussions between UMG and its partners.” The announcement read:

“…Following the success of this significant strategic transaction, Vivendi is pursuing its plan to sell additional minority interests in UMG with the assistance of several mandated banks. An IPO is planned for 2022. The cash generated by these transactions may be used by Vivendi to reduce its financial debt and to finance a significant share buyback program and acquisitions.”

Initially, there were plans for the Universal Music Group IPO to occur no later than 2023. However, it seems due to recent positive trends in operations and market potential, it will take place much sooner. UMG’s revenues have grown about 6.1% at constant currency since the company’s pandemic-related second-quarter decline. It’s an interesting point to consider, given the detrimental effect that the pandemic has had on the music industry in 2020.

According to Billboard, Tencent’s investment in UMG sets a precedent for the IPO. Stay tuned for more updates.