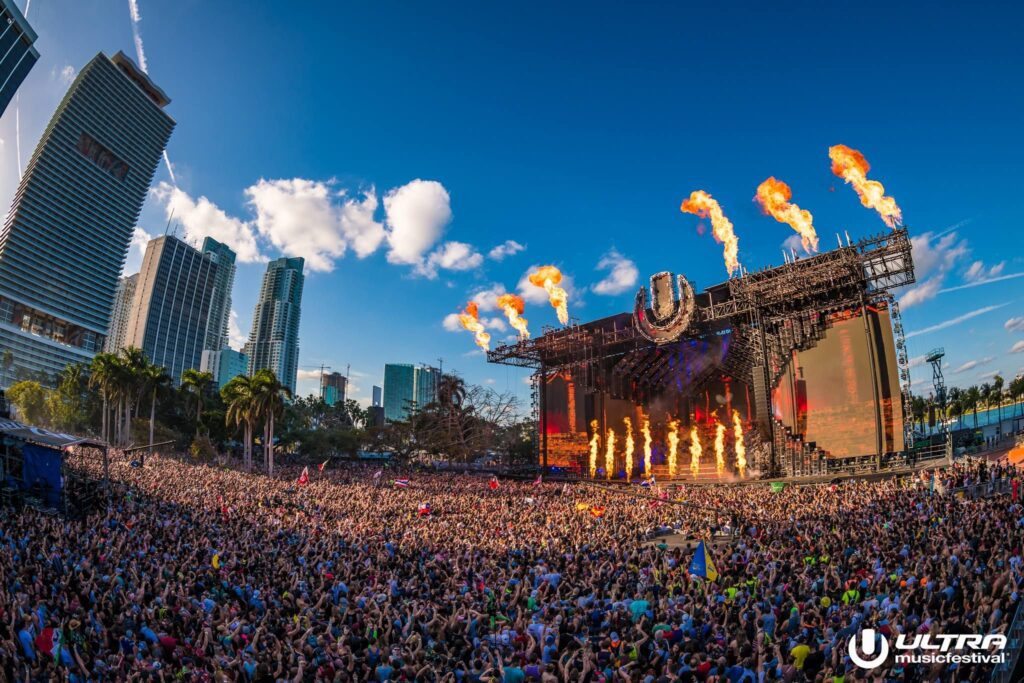 And now we’re kicking back into high gear! EDC Vegas just wrapped and showed the world that a mega-festival can safely take place in this sorta post-COVID world, so now the other big players are coming to play. After complete radio silence since announcing its 2021 cancelation, Ultra Music Festival came back to life today. A short story teased “2022 loading” around 10am EST.

Wasting no time, Ultra dropped the 2022 Phase 1 lineup far earlier than anybody expected. For 2020 the lineup came in late November. Let’s dive into the announcement.

Your 2022 headliners will include David Guetta, DJ Snake, Alesso, Nina Kraviz, Martin Garrix, Kygo, Amelie Lens, Pendulum, Illenium, Madeon, Oliver Heldens, Knife Party and more. The festival also teases the closing set will come from “one of the most iconic artists in electronic music history”. Expect the unexpected! On that note, there is an exclusive act blurred out on the poster. It’s somebody in between G and I. So our money is on a big return for Hardwell.

A State of Trance

Armin van Buuren will be bringing his ASOT1000 celebration to Ultra by hosting his own stage and will also celebrate the 10th Anniversary of ASOT Miami. However, don’t expect ASOT at the megastructure – it will be moving to the Ultra Worldwide stage most likely.

Gareth Emery has chosen Ultra 2022 for the debut of his [analog] new album and live show. It’s described as “The Killers on Ecstacy”, [analog] will be like Laserface, except the lasers are being swapped with guitars and pianos. The entire new album will be played out live in addition to classic.

Ultra’s beloved underground brand, Resistance, is coming back in full force. You’ll see Carl Cox, Camelphat, Tale of Us, and more. Carl Cox will be debuting his brand new Hybrid Live 3-hour performance. On top of that Boris Brejcha will make his Ultra debut and host his own stage, FCKNG SERIOUS. On top of that, Amelie Lens, Nina Kraviz, and FISHER have been announced.

Resistance will also be debuting its new Bayfront Park setup, featuring a new waterfront stage called The Cove. Of course we all know the famous Carl Cox Megastructure will be returning as well.

Ultra is finally incorporating hardstyle. After holding out for years, Ultra will be letting Belgium’s Dirty Workz label host its own stage of hardstyle, jumpstyle, and happy hard core.