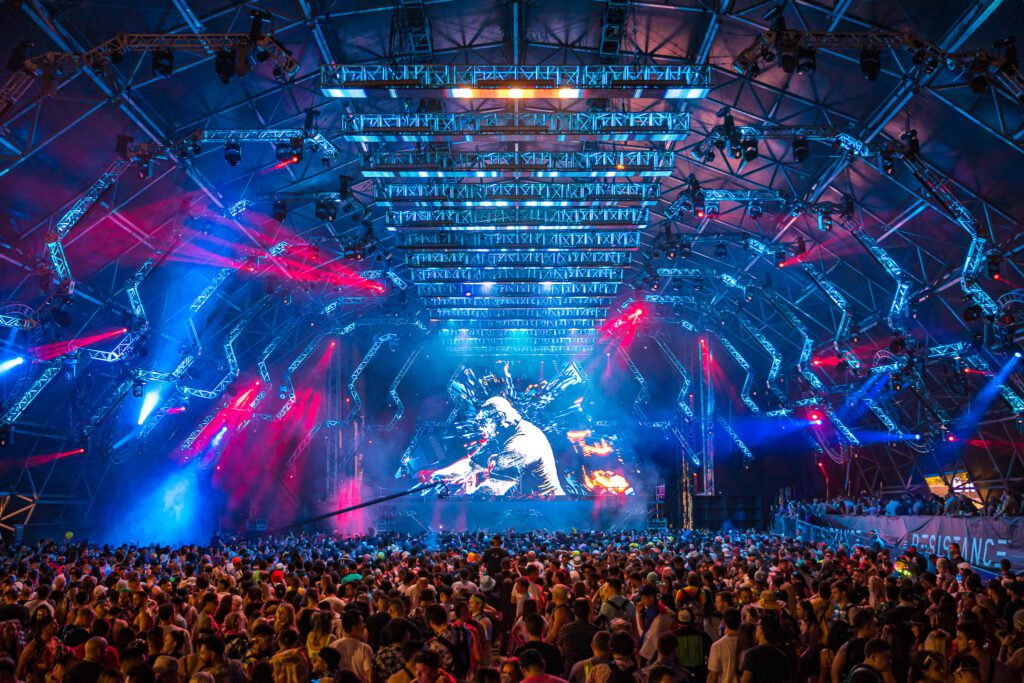 There’s a reason why Ultra Miami remains one of the world’s pre-eminent festivals despite its smaller size. The lineup curation is simply magnificent. Once again Ultra Miami is reminding us of that fact with today’s surprise Resistance lineup drop. This year Resistance is expanding its horizons and adding some melodic techno to the mix, whereas previously only Tale of Us represented that sound. The fact that this is only Phase 1 of the Resistance lineup is absolutely mindboggling. This phase alone is better than 99% of festival lineups.

As if things weren’t already exciting enough with Eric Prydz HOLO in the megastructure, Eric will also be headlining the megastructure another night alongside his b2b buddy Adam Beyer (Adam Beyer [ ] CIREZ D). Finally, after 2 failed attempts at bringing this show to Ultra, it’s finally going to happen.

It’s hard to imagine how you could find the time to even go to the other stages with this lineup, and yet Ultra promises to have some equally exciting artists on those stages as well. Don’t sleep on tickets, they’re available here.