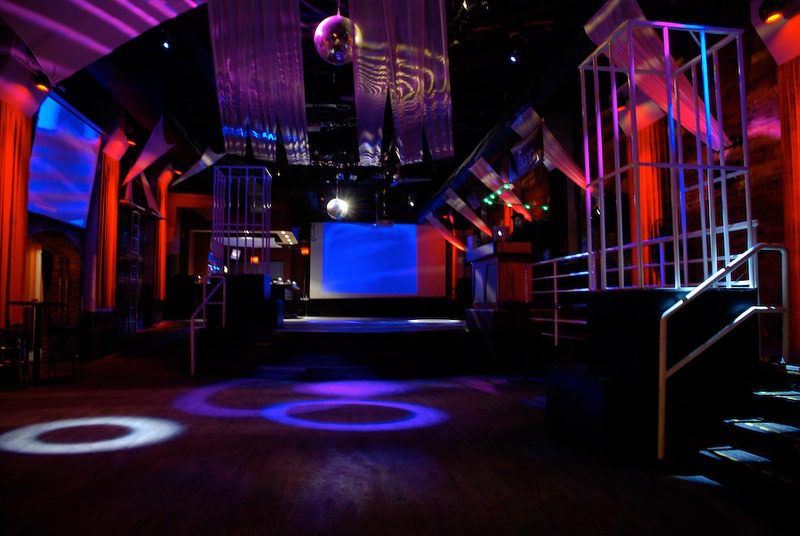 Music venues in the UK are facing great devastation due to the current pandemic. However, it seems that things may be looking up as ‘health passports‘ are being trialed for the possibility of a safe re-opening.

The health passport will be a ticket/ID system designed by the You Check app. Originally launched in 2019, the system is meant to detect ticket touts and to link promoters to their audience.

Due to the pandemic, the app has now transformed its identification system to help track attendees and their test results. In response to health threats, attendees will be alerted of signs of possible infections while directing them to testing facilities.

The trial will be organized by the Music Venue Trust. There are plans for it to begin sometime in March. London’s 100 Club and Bristol’s Exchange are the venues planned to hold the trial.

Events will be hosted at a 25% capacity with two sets of tests with the same people. However, if all goes well, the trial will branch out to other venues in the UK.

“You Check’s identity first solution has a lot of potential to help venues and promoters manage risk,” he said. “It has a fast and thorough authentication process which enables health information to be stored against portable digital identity and Music Venue Trust is pleased to be working with You Check to explore how this technology might form part of a comprehensive process which enables us to reopen every venue safely and revive live.”

Founder and COO at You Check, Fred Krefting, also spoke with Event Industry News about the health passport trial.

“We’re working, not exclusively, with Innova in terms of testing – technology that looks for a viral load high enough to be contagious with 97% plus accuracy,” he said. “With Covid-19 the incubation period is two to five days. For the honeymoon phase after the test, it’s the shorter the better, which means you’re good to go to a show for 48 hours.“

This week the Night-Time Industries Association (NTIA) warned that 81% of UK nightclubs will close by March without government support. Furthermore, this statistic was conducted from a survey nightclub owners participated in, requiring them to provide evidence on their struggles.