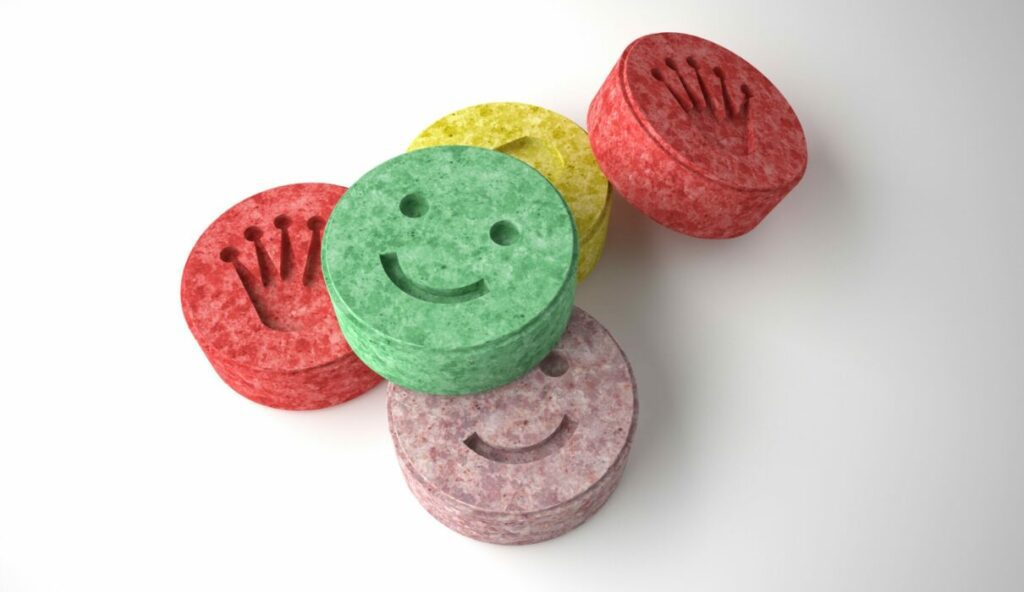 The UK is going through a hard time right now. They are experiencing an MDMA shortage and experts believe it is due to COVID-19 and Brexit. Not too much of a surprise there. The pandemic and the departure from the European Union caused disruptions to supply lines. Heavy Goods Vehicles have also seen their transportation reduced. Fewer truck drivers equal fewer opportunities to transport illegal drugs.

All in all, pure MDMA is hard to come by which has to lead to fake pills entering the market. Niamh Eastwood, executive director of drugs charity Release, had this to say about the shortage:

“Could certainly be a result of the reduction of HGVs carrying goods in from Europe, where illegal goods would usually be concealed amongst legal products, and where suppliers have prioritized getting in more lucrative drugs, such as cocaine and heroin.”

England is currently one of the only European countries having festivals again. Unfortunately, their neighbor the Netherlands does not have clubs open. They are the main manufacturer of ecstasy in the region and may not view it as profitable to produce large quantities of pills.

Because pure MDMA is hard to come by, a lot of fake drugs are being used. Some are more dangerous than others. Last month, there was a warning issued over extremely strong Blue Tesla pills. It was linked to a few deaths and many hospitalizations. Drug testing and advice charity, The Loop, reported that only half of the MDMA tested at Lost Village Festival actually contained the substance.