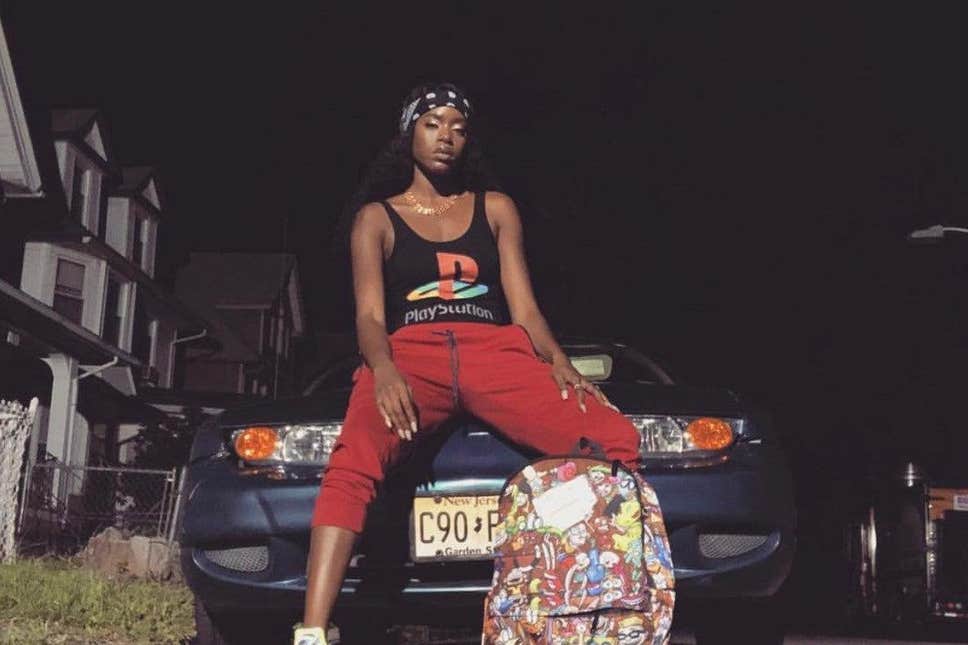 Some emerging female artists of 2020 stole our hearts for real. Below we listed the beautiful ladies about to blow up the music industry in 2021.

Described as R&B, Priya Ragu‘s music isn’t like any R&B you’ve heard before. Ragu picked up the violin at seven, then joined her father’s band at 10. Give her a try, and you won’t regret it!

Considered a future British pop hero with some serious songwriting chops Brighton, UK-based GRACEY began working with the Xenomania hit-making crew (Girls Aloud, Pet Shop Boys) when she was just 16 after being discovered on SoundCloud. She collaborated with 220 Kid for the Top Ten hit ‘Don’t Need Love,’ Inspired by Lorde, and recently released a solo track titled ‘Empty Love’ and ‘Don’t’, showcasing her gleaming pop melodies and emotionally resonant lyrics.

Central Florida-bred rising rap queen Priceless Scott enters the hip-hop scene with her new EP Pressure Makes Diamonds, home to flawlessly crafted r&b and rap deliveries, jaw-dropping freestyles, and fire energy. Focusing on raw emotions and real-life situations, the EP is heavy-hitting and intense. It leaves an emotional catharsis and weight yet provides the best hip-hop has to offer. Mixing 90s old-school classical hip-hop with modern, edgy soundscapes, Priceless Scott makes diamonds out of each song included in the EP.

Born in Horten, Norway, Marie Ulven, 21, has cultivated an enthusiastic following over the past four years from the comfort of her bedroom. She released her lo-fi lovestruck single I Wanna Be Your Girlfriend on SoundCloud as Girl In Red in 2016, getting more than 150m plays on that track alone. With fans including Billie Eilish and 1.7m Instagram followers, she already enjoys the star life, but 2021 definitely promises to be a sensational year for her.

Thanks to TikTok Vanice Palmer, also known as Cookiee Kawaii (cookie is her favorite snack, while Kawaii means “cute” in Japanese), became well-known to the younger demographic. Her charming single Vibe (If I Back it Up) made her famous overnight. It has been streamed 100m times, while Palmer has built more than 600,000 followers on TikTok and 169,000 on Instagram.