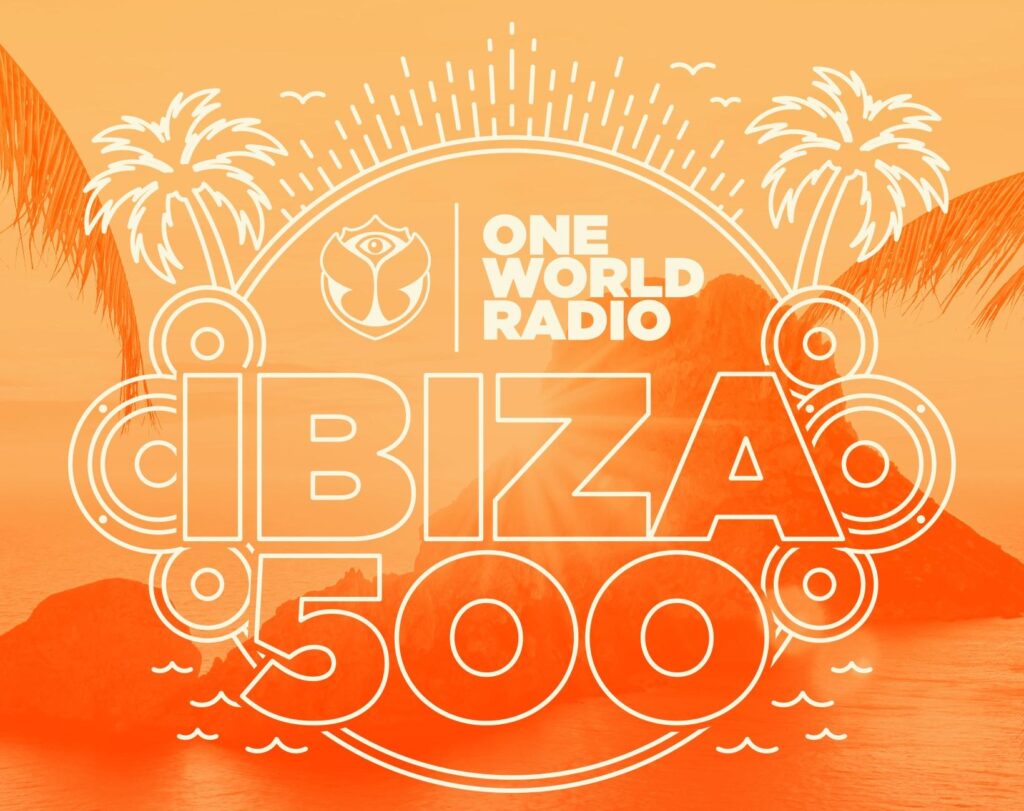 Tomorrowland’s One World Radio announced that It will be hosting a week-long Ibiza special, starting August 24.

As many of you may know, One World Radio is Tomorrowland’s digital radio and content platform. The musical project brings Tomorrowland’s vibes to fans of the festival all around the world. On this occasion, they’re forward to offering a whole week of Ibiza’s sounds. In addition, One World Radio is partnering up with one of the leading radio stations there, Ibiza Global Radio.

Providing a level of interaction, One World Radio announced their voting poll. Fans will have their word by voting on what they deem the most iconic Ibiza tracks to be.

About the event, they will select 100 tracks each day from the White Isle but it kicks off with a special Ibiza Sunset mix from Ida Engberg. Later on, One World Radio listeners will be able to discover the winner of the Ibiza 500 poll, which will be followed with a special guest live from the island.

If you have not voted for your top 3 tracks already, you can still do it through this link or One World Radio’s app until Sunday, August 23rd. Overall, The program will take start at 20:00 CET on August 24th, and continues to run until August 28th.

Despite it not being possible to offer a real-life festival, Tomorrowland managed to create a wonderful world with a huge digital festival inside. The result was simply amazing and more than 1 million viewers tuned in to watch their favorite DJs.